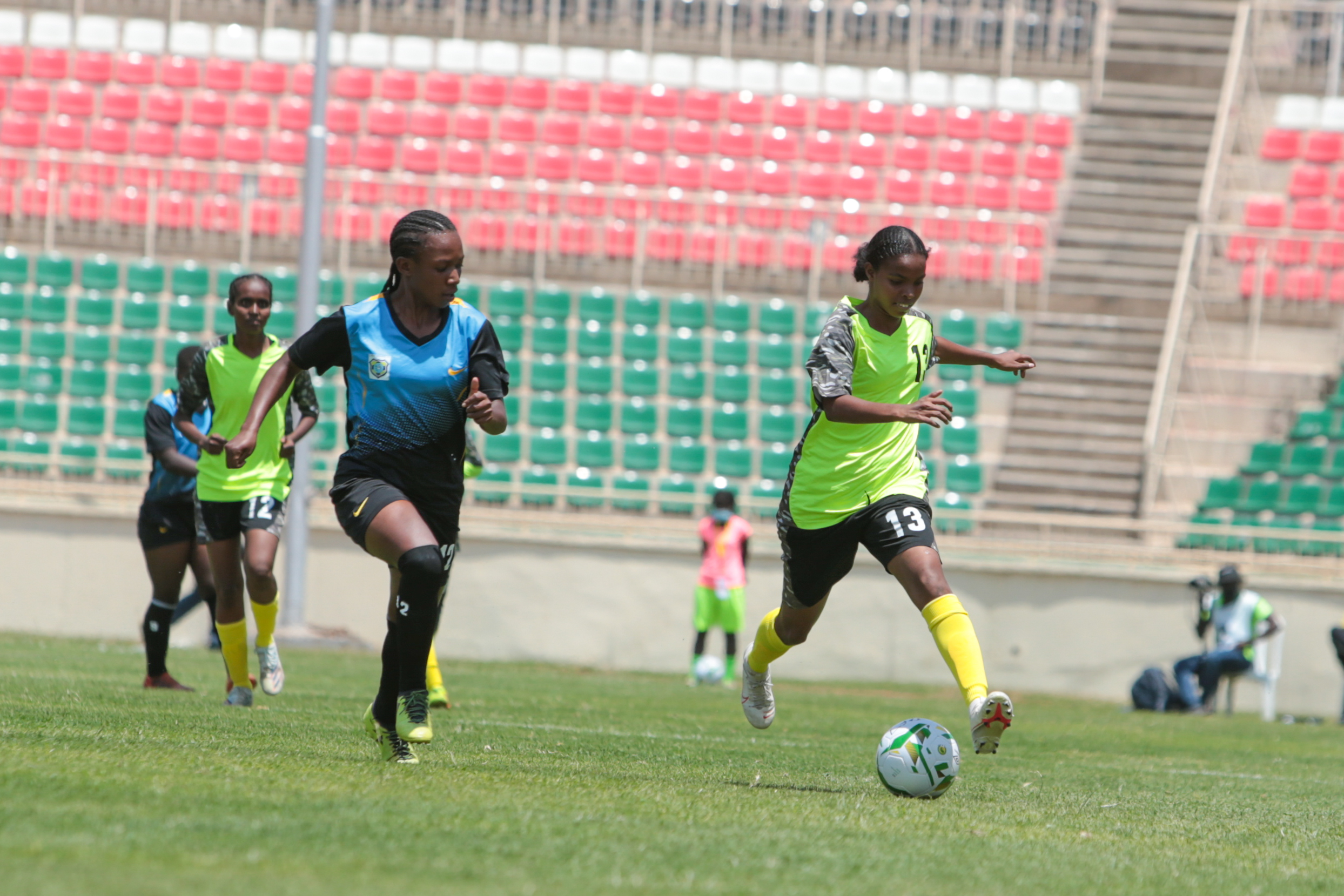 Fazila Ikwaput scored a brace to help Lady Doves of Uganda to a comfortable 5-0 win over FAD FC of Djibouti in the opening encounter of CAF Women Champions League CECAFA Qualifiers opener at Nyayo National Stadium on 28 August, 2021.

Ikwaput scored a brace while Riticia  Nabosa and Christine Madam netted one goal each and an own goal made sure the Ugandans  register their first win of the qualifier.

as they pilled more pressure on  their opponents in the opening 20 minutes and they were rewarded as Riticia Nabosa Scored the opening goal in the 17th minute.

Ikwaput added a second in the half hour mark from a sole effort inside in the box.

The Fred Misiime charges were a better side as they went to the breather with a 2 -0 lead.

On resumption, The Believers came in stronger as they attacked more and the attacks resulted to a third goal thanks to christine Madam in the 58th minute.

FAP tried to hold on the ball but the Ugandans seemed more aggressive as they attacked more and this forced the away team to a mistake that lead to an own goal in the 66th minute.

With 15 minutes remaining on the clock, Ikwaput completed her brace of the day as she scored a second and fifth of the match to stretch the lead.

Doves will now play against Simba of Tanzania while FAP FC will play against PVP of Burundi in their second fixture.