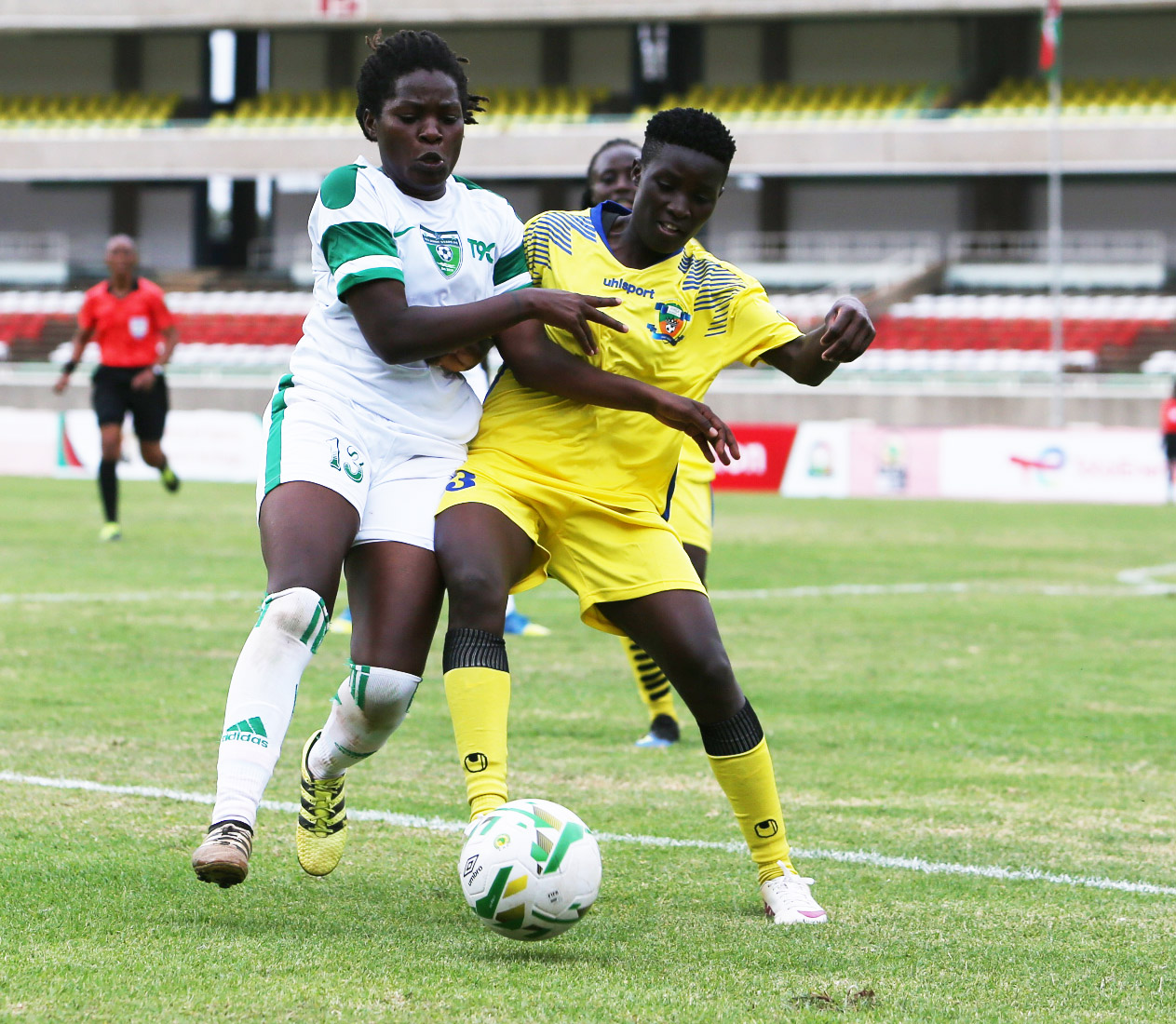 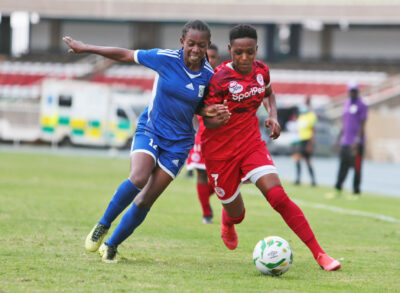 Four matches have been lined up on Friday 3rd, 2021 as teams search for a semi-final slot in the ongoing Caf Women Champions League CECAFA qualifiers.Only two sides from each group are expected to advance to the semi finals.

These will be the last round preliminary matches as teams search for a semi-final slot where two sides from each group are expected advance.

Vihiga Queens will be seeking to continue with their winning ways as they face New Generation of Zanzibar in their last match of Group B.

Following their empathic 11-0 win over South Sudan side Yei Joint Stars in their second match of the group, Vihiga now will entertain the Zanzibar side at Nyayo Stadium from 4pm.

To this match, the Kenyan representatives lie second on table standing with three points behind leaders Commercial Bank of Ethiopia (CBE) who have amassed six points from two matches. The Ethiopian side thrashed New Generations 10-1 in their second match of the qualifiers. CBE will entertain Yei Joint Stars at Kasarani Stadium.

Group B leaders, Lady Doves will host PVP of Burundi in an early Kickoff at Nyayo Stadium. Simba Queens will play against FAD of Djibouti from 1pm at Kasarani Stadium.