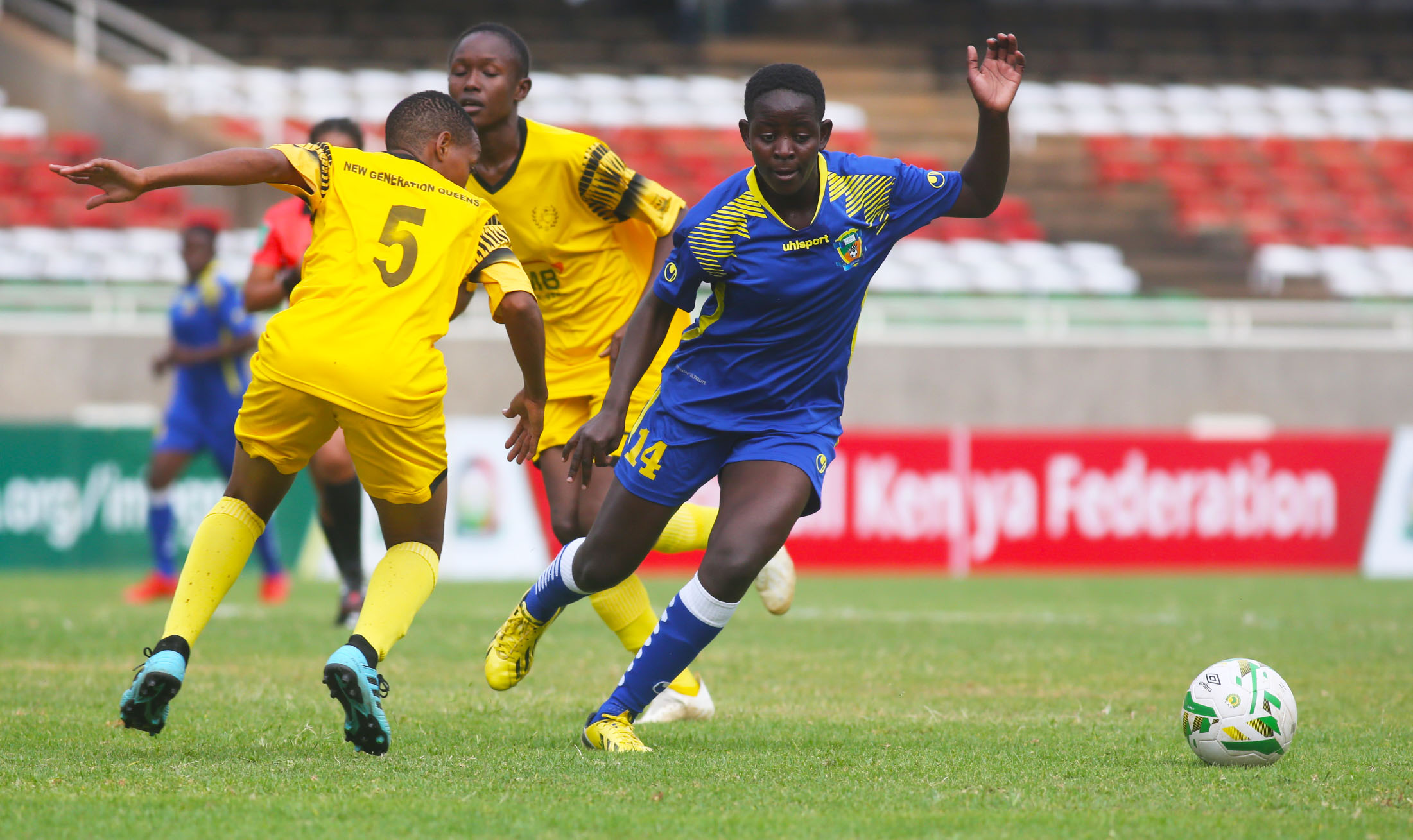 Uganda’s representatives Lady Doves have booked a date with Commercial Bank of Ethiopia(CBE) in the semi-finals of the ongoing  Caf women Champions League CECAFA qualifier.

The Believers booked the slot following a 3-0 win over PVP FC of Burundi in their last preliminary match that was played at the Nyayo National Stadium on September 3rd, 2021. With the win, Lady Doves finished second in Group A behind Simba Queens of Tanzania who emerged as the Group winners.

CBE whitewashed Yei Joint Stars of South Sudan 10-0 in a one-sided encounter played at the same venue. The Ethiopians finished top of Group A with nine points from three matches ahead of Vihiga Queens who managed six points.

Vihiga Queens will face off  Simba Queens in another  interesting semi final encounter following their resounding 8-0 win over new Generations of Zanzibar in fixture played at Kasarani Stadium.

Following their semi final heroics, Federation of Uganda Football Associations(FUFA)  President Eng. Moses Magogo awarded Lady Doves USD 100to each member of the team for securing the top four slot. He further promised USD 300  for a final slot and USD 500 for lifting the trophy. 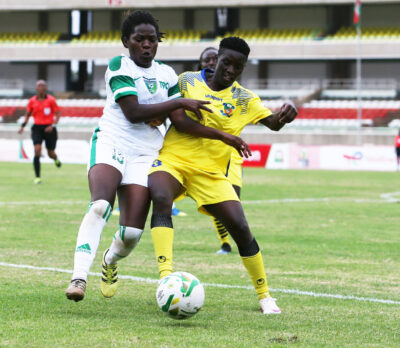