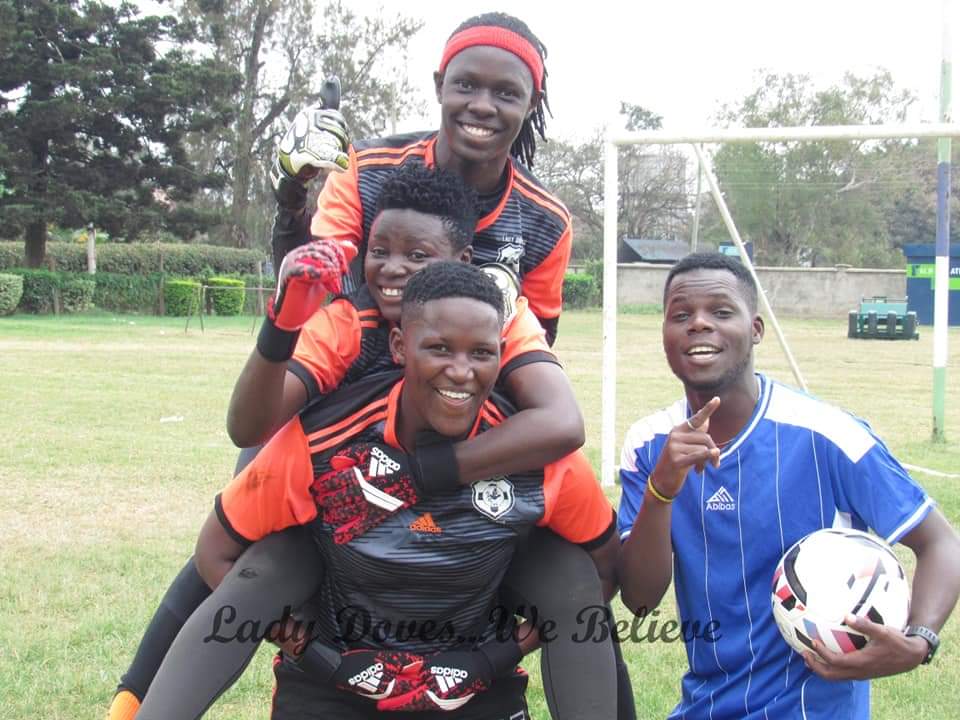 Lady Doves of Uganda will open their campaign against FAD of Djibouti in the inaugural CAF Women’s Champions League CECAFA Qualifiers scheduled for Saturday, August 28, 2021, at the Nyayo National Stadium.

The Believers will take on their Djibouti counterparts in the early kick of the day  from 1pm before a second encounter pitting PVP FC of Burundi and Tanzanian opponents Simba Queens in a group A encounter starting at 4pm at the same venue.

The tournament has attracted eight clubs from the East African Region with a chance to represent the region at the CAF Champions League that is slated later this year in Egypt.

During a press briefing on Friday, 27 August at Nyayo Stadium, CECAFA Executive Director Auka Gacheo said the tournament will offer an opportunity for women’s teams to play at the highest level.

“This tournament is the next level for the women’s game in the CECAFA region. It will provide our teams with the opportunity to play at the highest level of continental club competition available in Africa, which is the CAF Women’s Champions League,” said Mr. Gacheo.