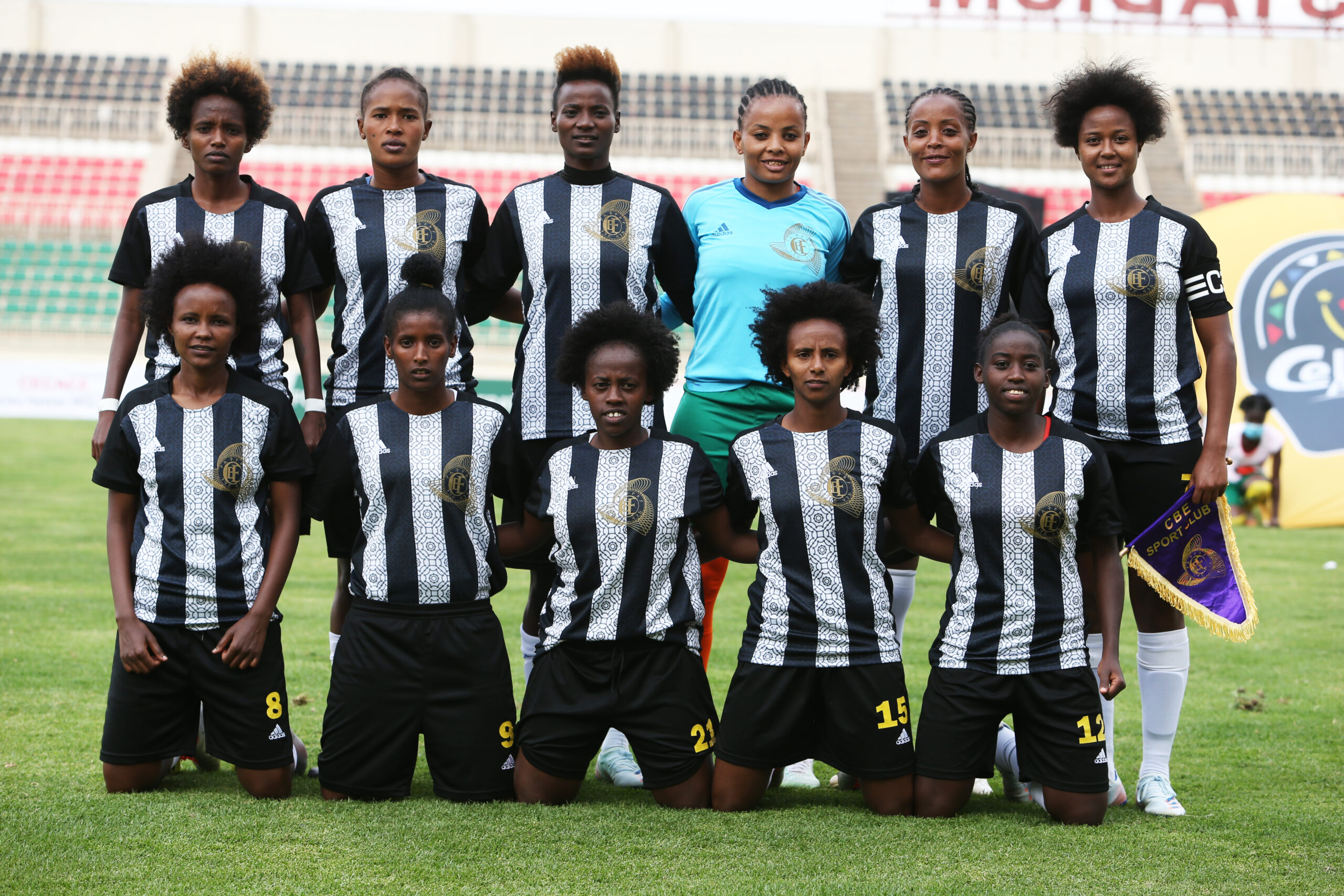 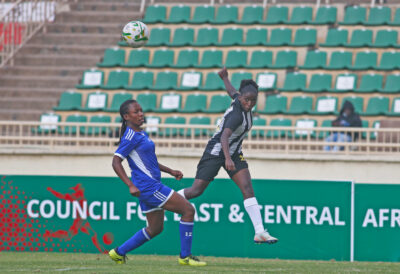 CBE will now meet Vihiga Queens of Kenya in the finals that is set on September 9, 2021 at the same venue. Vihiga Queens defeated Simba Queens of Tanzania 2-1 in another semi final fixture.

This will be a repeat fixture of group B where the Ethiopians picked a comfortable 4-2 win over the home girls in their opening group match.

Lady Doves will now play Simba Queens in the third place play-off scheduled at on September 9, 2021 at Nyayo Stadium. This will also be a repeat of group A fixture that ended in a barren draw.

The winner of the competition will get a chance to represent the region in the maiden Caf Women Champions League set for Egypt later in the year.