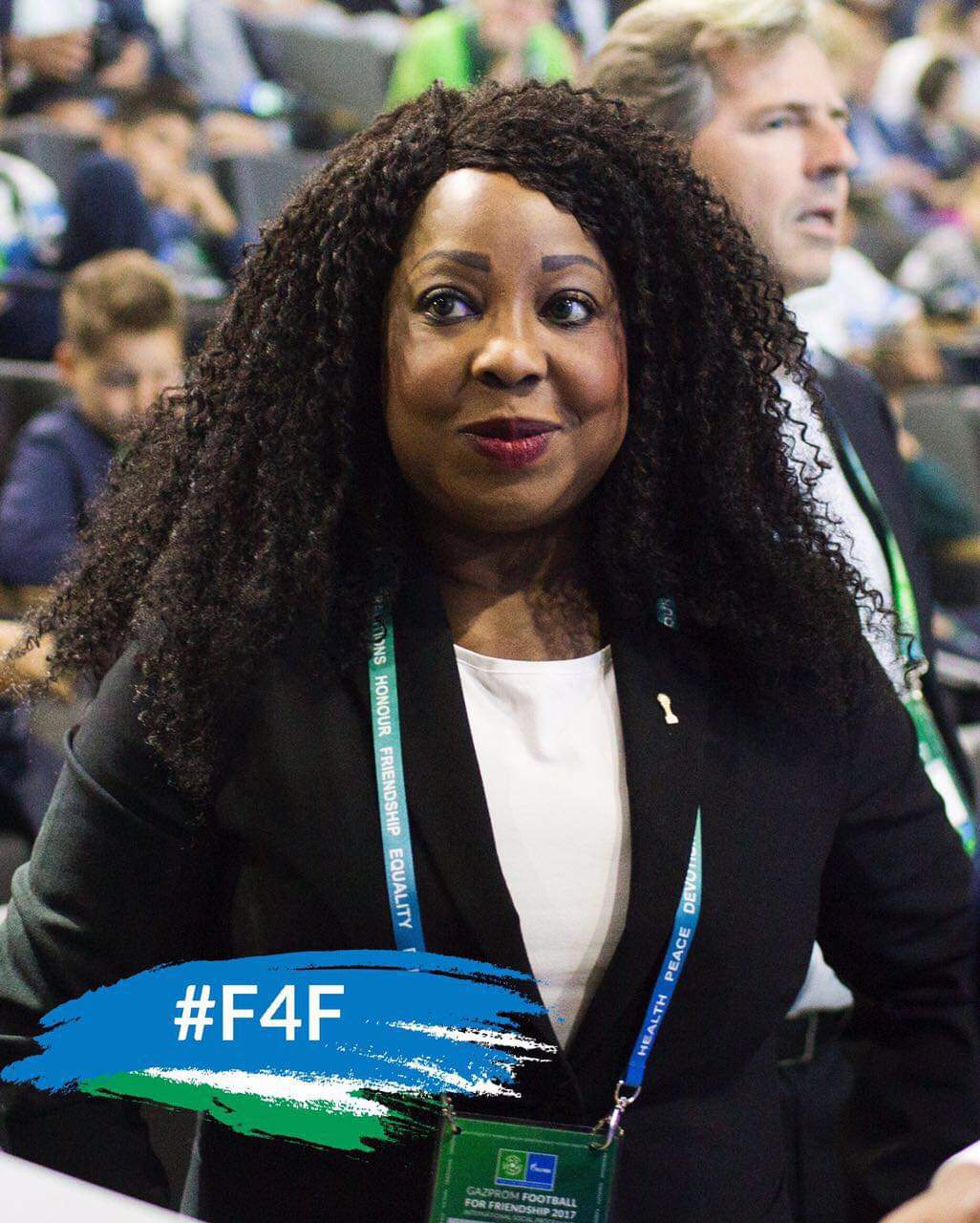 FIFA Secretary General, Ms  Fatma Samoura is set to visit Kenya this week. The official will spend two days in Kenya and she is expected to grace the finals of the inaugural CAF Women’s Champions League CECAFA Qualifiers set for Nyayo Stadium.

The official is also expected to hold talks with football leadership in the country.

“We welcome the FIFA Secretary General to Kenya. We look forward to hosting her and engaging her about the development of the game in Kenya, ” said FKF President Nick Mwendwa.

Samoura will be accompanied by Sarai Bareman, FIFA’s Chief Women’s Football Officer. The two will witness the crowning of the region’s first ever representative to the CAF Women’s Champions League.

“This is a big week for us in the Women’s game. Our clubs are taking part in regional and continental competition for the first time and we are pleased to share the moment with the Secretary General,” said FKF Vice President and tournament LOC Chair, Doris Petra.

This is Samoura’s first ever visit to Kenya since her appointment to the position in 2016. The official is the first ever woman and African to hold this position of FIFA Secretary General 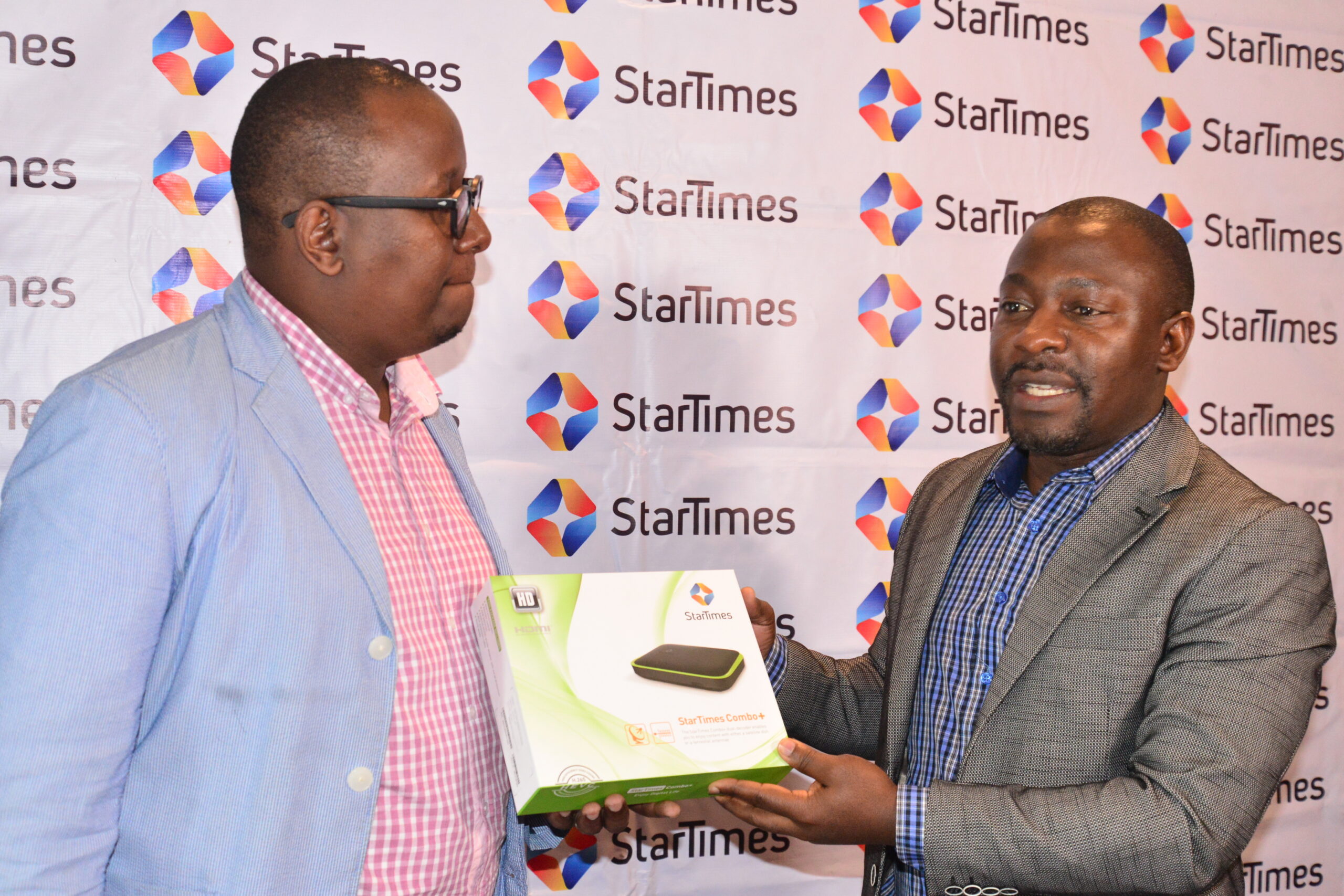