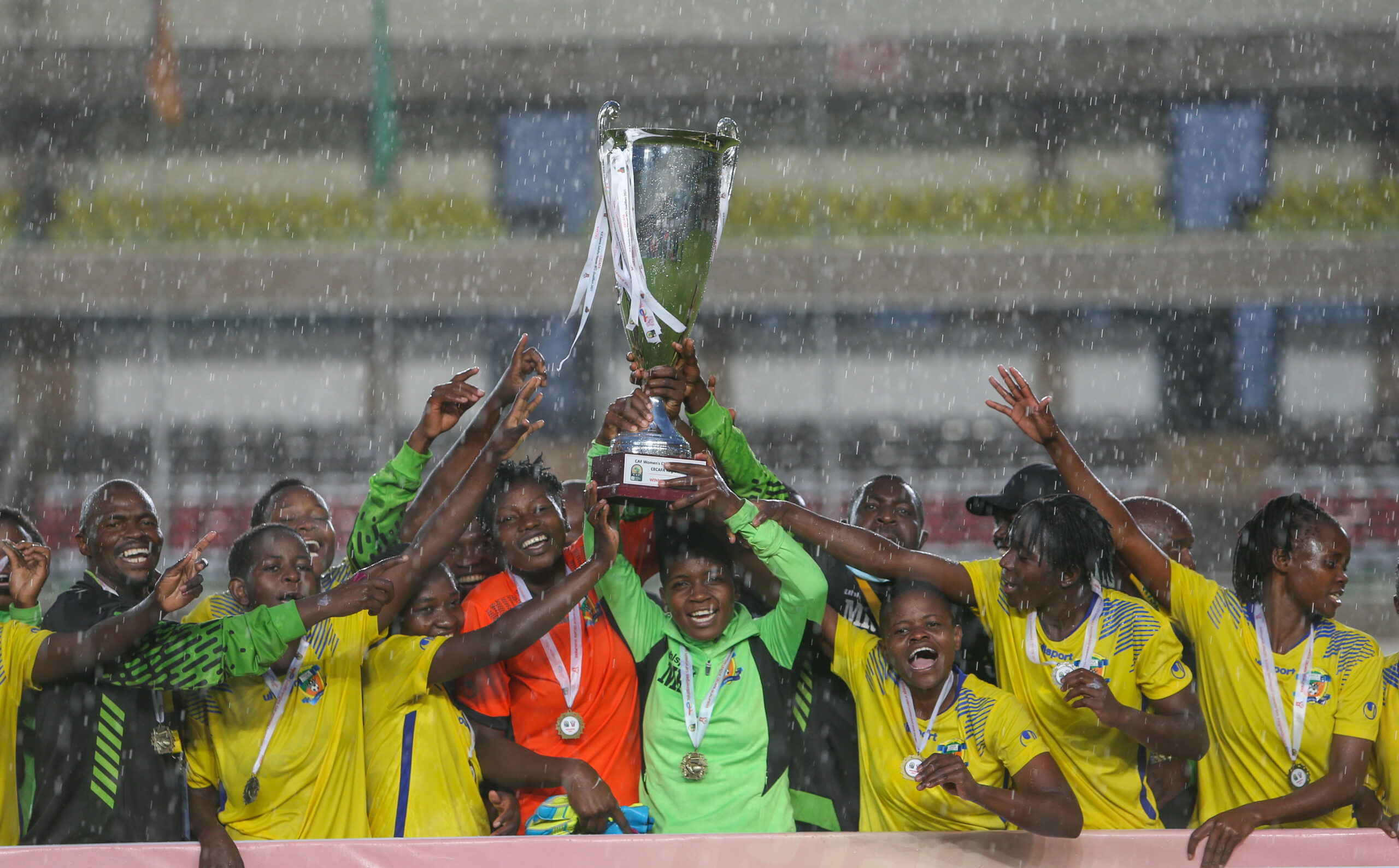 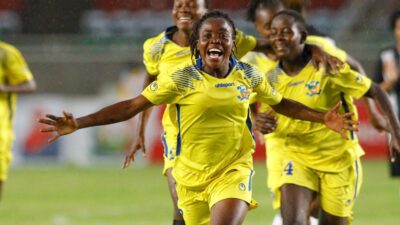 Vihiga Queens CEO Michael Selenwa has stayed positive of registering good results as the side makes their final preparations for the inaugural edition of the TotalEnegies CAF Women’s Champions League set to kick off on Friday 5, November 2021.

The three-time champions has been preparing for the tournament for a week now in Nairobi and they are expected to jet out on Wednesday morning ahead of the tournament.

” We have prepared well as a team. We have training in Nairobi for a week now and belief that the hard work will pay. There’s no major cause of alarm for now,” said the official.

Senelwa added that the side has injected new blood in the squad adding that they will put a good fight during the tournament.

“We have good chances and spirits are high in camp. We have able opponents because they are champions of their regions and we are prepared for them well. I want to belief that our technical staff researched very well and we have ways of dealing with our opponents. As they say normally, its a match at a time. We will go there are put a very brave fight.

The East African representatives will open their campaign against COSAFA champions Mamelodi Sundowns on Saturday 6, November 2021. They will play their second match against ASFAR Club from Morocco on 9th November and their last preliminary match against Rivers Angels of Nigeria on 12th November.

The tournament has attracted eight clubs with the opening match scheduled for Friday 5 November between host Wadi Degla FC of Egypt and AS Mande of Mali at the 30 June Stadium.

The tournament will conclude with the final on Friday 19 November 2021.