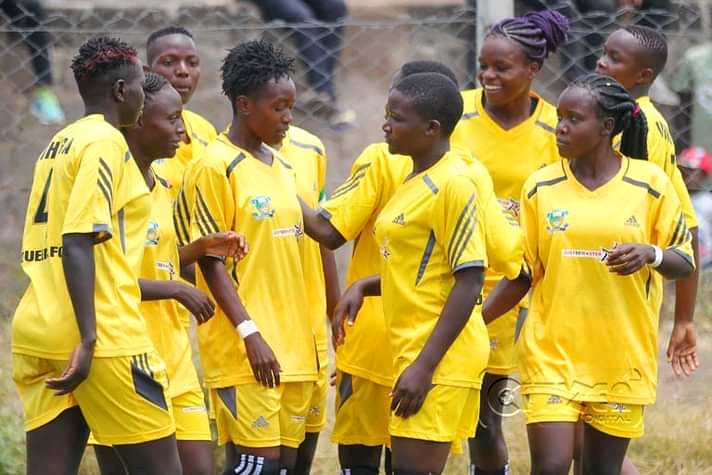 The Cecafa Women Tournament which was earlier postponed due to financial constraints will now kick off on August 7 and end on August 21.

The winner of the tournament will play in the Confederation of Africa Women Champions League slated for November in Cairo Egypt.

The tournament was earlier scheduled to kick off on July 17th to August 1st in Nairobi but was put off even after Kenya representative Vihiga Queens had pitched camp for two weeks.

On Monday Cecafa Secretary Auka Gecheo told Kenya online that all is set for the tournament which at one points will run parallel with the Cecafa Kagame Cup in Tanzania which starts on August 1-August 15.

“We had earlier postponed the tournament due to financial logistics as we could not get the money for the tournament. However, that has now been settled and the tournament will resume on August 7,” Gecheo told this scribe on a phone interview.

The 2021 CAF Women’s Champions League finals will be graced by 7 teams which qualifies through zonal tournaments including Cecafa.

The Cecafa tournament will also be graced by teams from the member nations and Kenya being the host nation will bank on Vihiga Queens under the tutelage of experienced coach Alex Alumirah.

Vihiga Queens are in pool C and will play Scandinavian (Rwanda) and FAD of Djibouti. Their first match against the Djibouti representative is on August 7th.