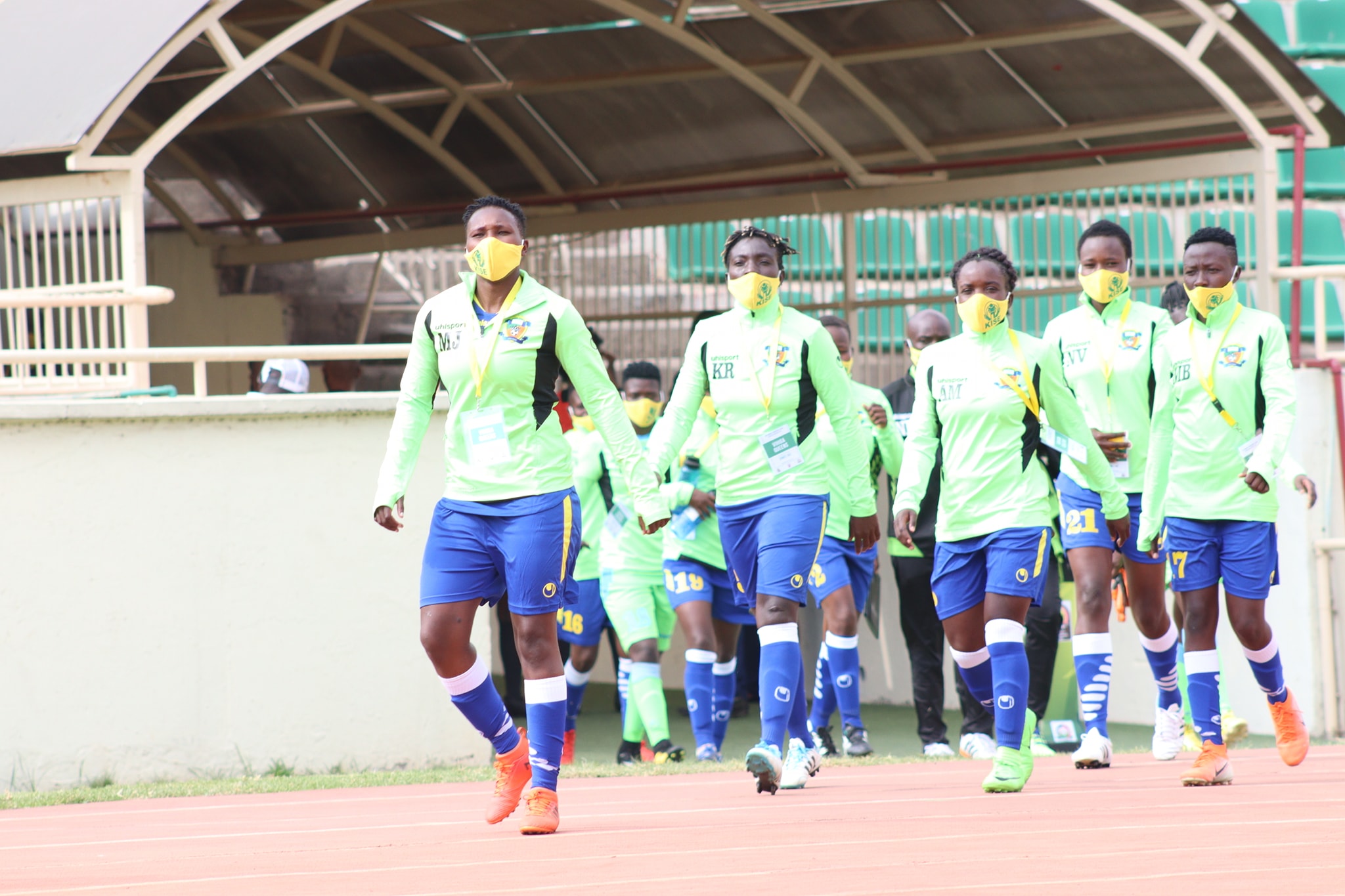 CECAFA Women Qualifier :Vihiga seeking redemption as they face South Sudan side in round two fixture

Vihiga Queens return to action on Wednesday 28th as they take on Yei Join Stars of South Sudan in their second group match at the ongoing CAF Women’s Champions League CECAFA Qualifiers at Kasarani Stadium from 4pm.

The home girls will be seeking for their maiden win of the qualifier after they registered a 4-2 defeat in their opening fixture to Central Bank of Ethiopia.

Yei Join Stars had a perfect start in their opening encounter as they beat Zanzibar’s New generation 2-1 in their first match.

This will be an exciting encounter considering the fact that both sides will be seeking for the maximum points to finish top two in their group. The top two teams will earn an automatic qualification to the semi finals.

Into the second round matches, Commercial Bank of Ethiopia is at the top of the table standing on three points ahead of the South Sudan outfit who also have the three points but inferior goal  difference.

Vihiga Queens and New Generation haven’t registered a point from their opening games.

Central bank of Ethiopia will play new Generations in an early kick off set at the same venue.