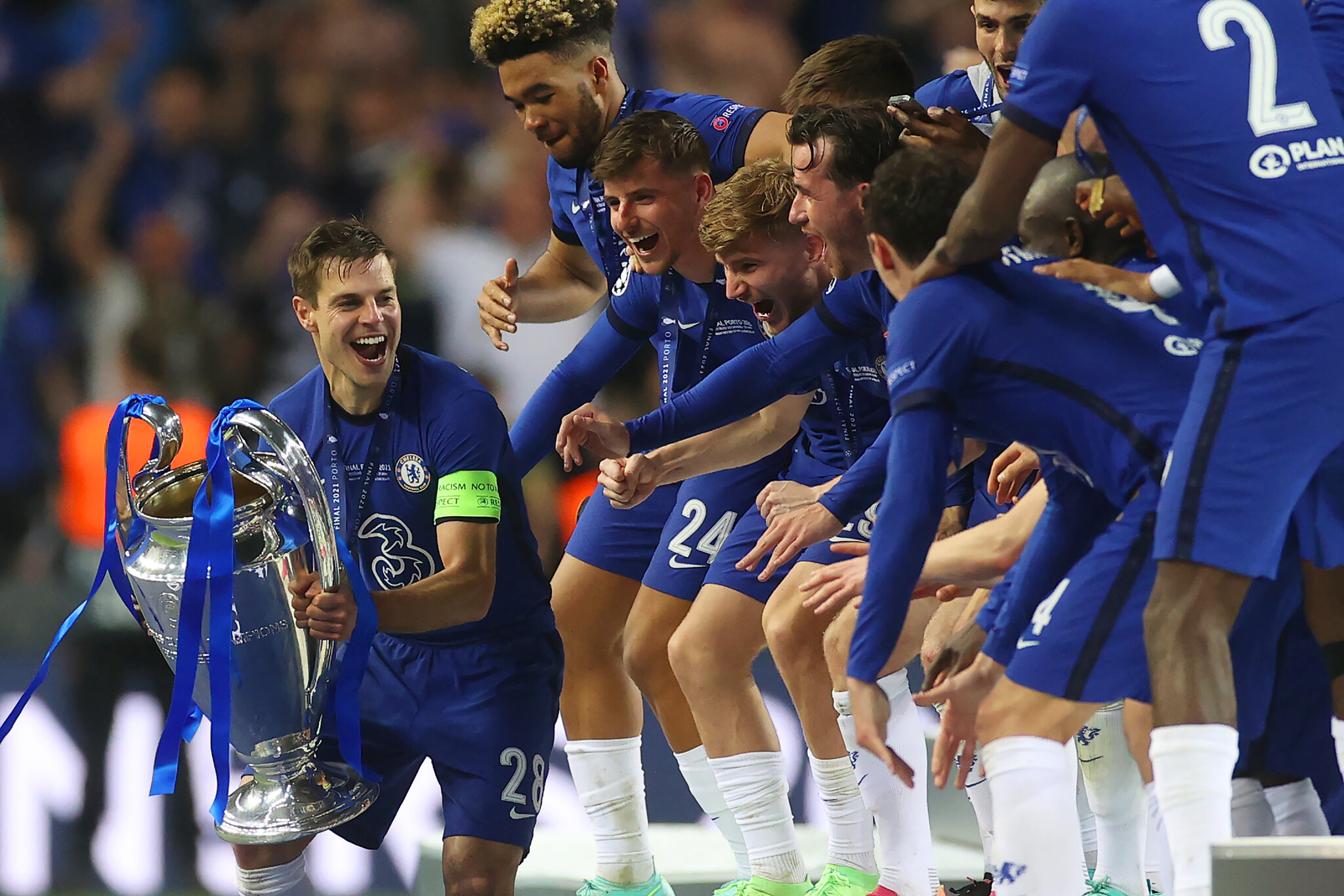 Liverpool, who beat Italian champions Inter Milan to progress from the last 16, will face Portuguese side Benfica.

The quarter-finals will take place in the first week of April, with Liverpool and Manchester City’s first-leg tie scheduled for the evening of Tuesday April 5. That means the epic Super Sunday title showdown between the two teams will remain on Sunday April 10. The return legs will take place on Wednesday April 13.

Chelsea’s quarter-final first-leg with Real Madrid in London will take place on Wednesday April 6, on the same evening as Villarreal’s last-eight clash with Bayern Munich. The return legs for both those matches are on Tuesday April 12.

The semi-finals will then be played on Tuesday April 26 and Wednesday April 27 with the second legs on May 3 and 4.

Manchester City will face Chelsea in a all English semi-final if both sides are successful in the quarters – which would be a repeat of last season’s final in Porto.

The winner between Liverpool and Benfica will battle with whoever qualifies in the Bayern Munich versus Villareal quarter finals clash in the semis.

Chelsea overcame Real Madrid in last season’s semi-final, beating the 13-time winners of this competition 3-1 on aggregate, and will be looking to do the same this time out in the quarters.

City take on Atletico, who proved to be too much for Manchester United in the previous round, after easing past Portuguese champions Sporting Lisbon with a 5-0 aggregate score over two legs.

Pep Guardiola has not faced Atletico since becoming City manager, but was frustrated by Diego Simeone’s side in the semi-final of this competition in 2016 when in charge of Bayern Munich, as the La Liga champions progressed to the final on away goals despite the Germans dominating possession.

Manchester City or Atletico Madrid vs Chelsea or Real Madrid

Benfica or Liverpool vs Villarreal or Bayern Munich