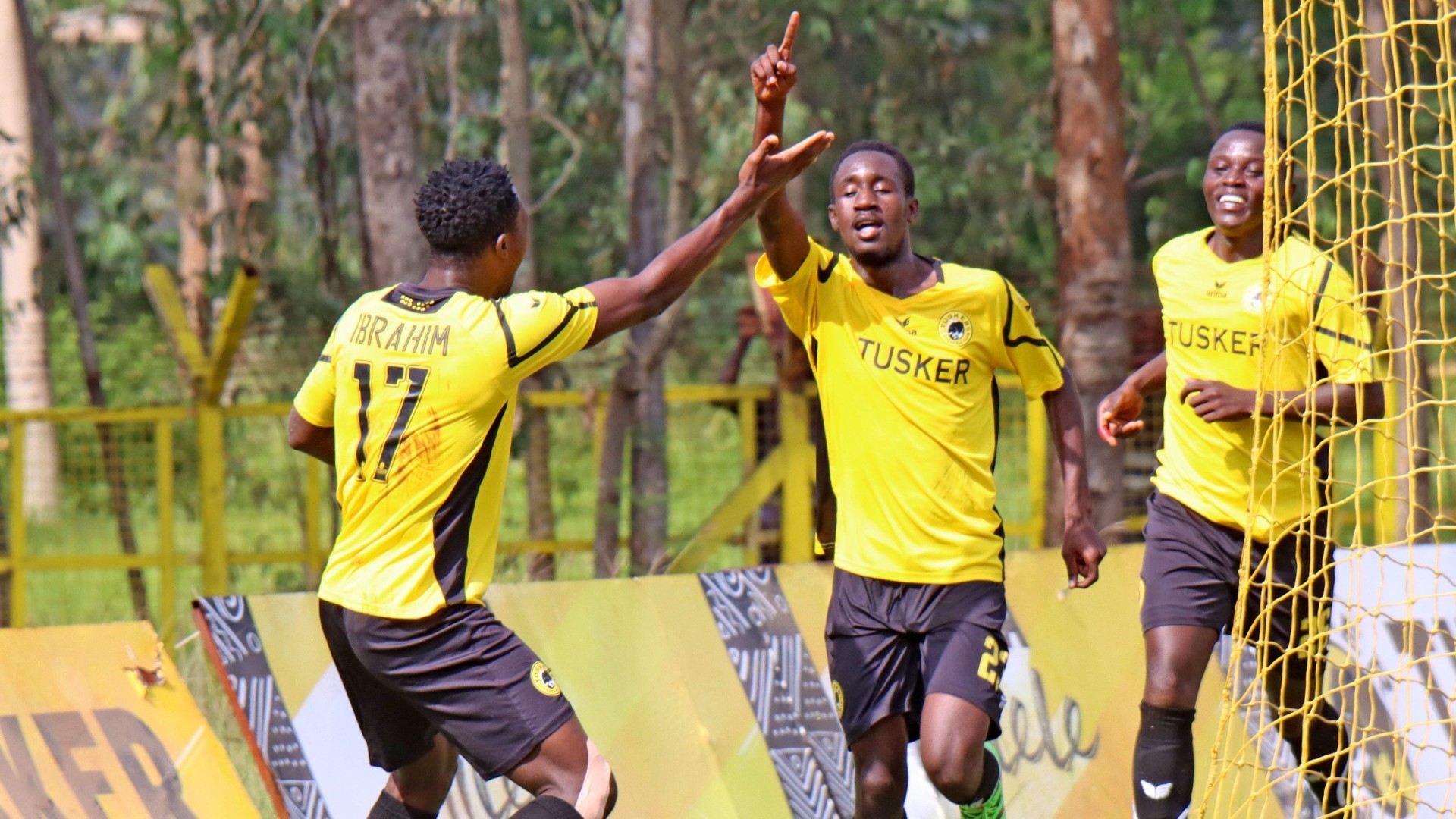 Tusker’s last season’s top scorer Tanzanian import Ibrahim Joshua scored the all-important goal in the 28th minute for maximum points and moved the brewers to the summit of the league.

Nzoia Sugar’s FKF PL league lead was shortlived after suffering a 2-0 loss to Kenya Police at the Nyayo National Stadium.

Kenya’s former national under 20 team star Benson Omalla put Gor Mahia ahead from the spot in the 13th minute after Lloyd Kavuchi tagged in the box.

Vincent Ogolla scored the lever for Vihiga before half time through in the 36th minute.

Omalla was on the mark again in the 77th minute from a penalty awarded after Peter Lwasa was brought down in the box.

Omalla completed a hattrick in the 83rd minute with by sneaking the ball into the net with a header for his ninth goal of the season.

This was first time this season that the Moi Stadium, Kisumu facility will hosted a Football Kenya Federation Premier League match, with Bullets taking it up as their home ground for the match following the unavailability of Bukhungu.

In nine matches this season, Gor Mahia have picked 20 points from five wins, two draws, and one loss which now leaves them fourth on the logwith three points behind leaders Tusker.

Mathare are perched in the basement of the league with one point from seven matches.

Veteran Ali Bhai netted the winning goal for the visitors in the at the stroke of halftime.

Kenya Commercial Bank (KCB) dropped their first points this year after battling to a 0-0 draw against Ulinzi Stars at the Moi International Sports Centre, Kasarani.

The 2018 FKF Cup champions Kariobangi Sharks fought from a goal down to trounce Posta Rangers 5-1 at the Thika Municipal Stadium.

Brian Marita opened the scoring for Posta in the 22nd minute but a brace from Tyson Otieno and a goal each from Kevin Musamali, Keith Imbali and Moses Shikanda sealed the win for William Muluya’s boys.

Bidco rallied from behind to edge out Talanta 2-1 at the Moi International Sports Centre, Kasarani Annex.

After conceding a goal in the 9th minute, David Orem and Alex “Keke” Sunga netted in both halfs to hand the oil manufacturers victory.