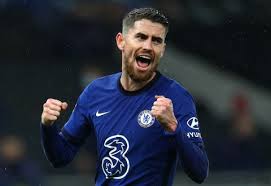 An own goal by Sweden defender Pontus Jansson put the Blues ahead before Jorginho’s penalty ensured his side reached their first semi-final in the competition for three years to book a semi-finals clash with Tottenham Hotspur.

It was a frustrating night for Brentford, who had enjoyed the better of the chances in the first half, but eventually caved to Chelsea pressure late on as the Blues reached the final four of the competition they last won in 2015.