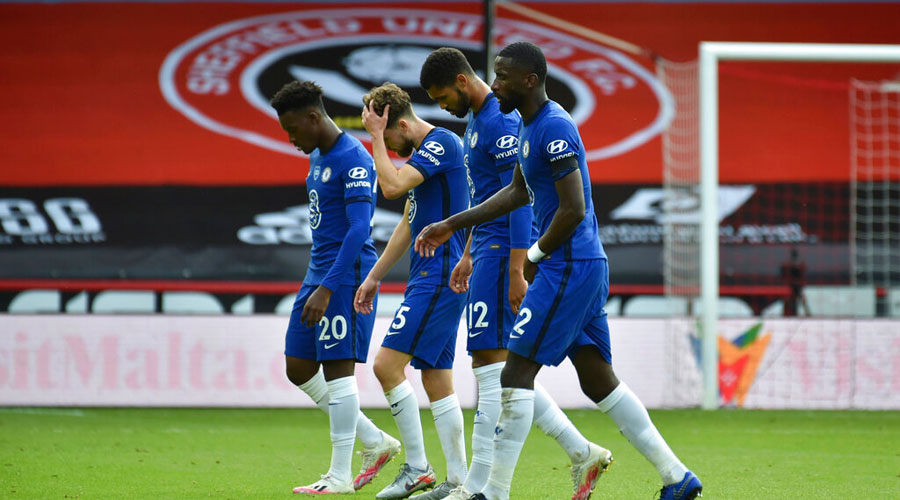 Covid-19-hit Chelsea were held to a goalless draw at Wolverhampton Wanderers to slip further behind leaders Manchester City in the English Premier League on Sunday, December 19th, 2021.

The result, coupled with a 4-0 win for Manchester City against Newcastle on Sunday, means Chelsea are six points adrift of Pep Guardiola’s side.

The visitors had a request for the fixture to be postponed because of a coronavirus outbreak rejected on Sunday morning – with manager Thomas Tuchel saying they were “a bit angry” with the decision.

Consequently, the Blues named just four outfield players on the bench at Molineux. The first XI was still strong enough to be competitive but they struggled to create as they were held to a second successive draw.

Wolves, the lowest scorers in the Premier League at home, struggled to trouble Mendy but the result was more damaging for Chelsea, who have now won just one of their past four league games.