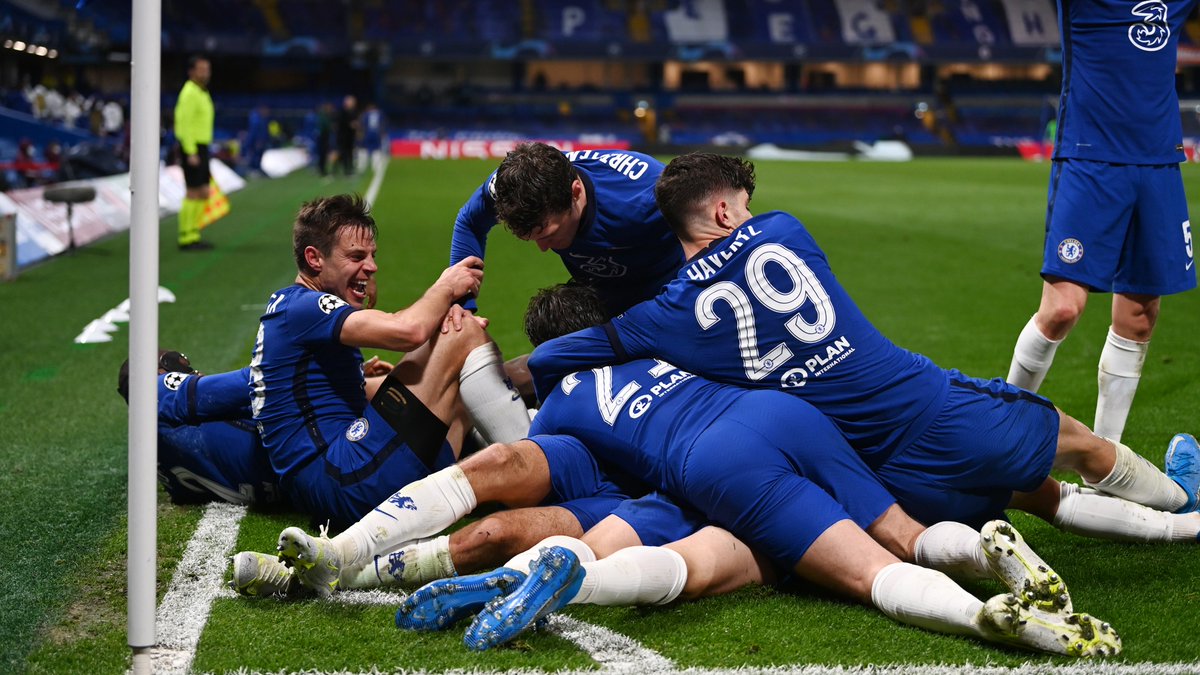 Chelsea have only conceded one league goal so far this season despite a tricky fixture list that featured trips to Liverpool, Tottenham and Arsenal.

They face another test of their title credentials next weekend when champions Manchester City visit Stamford Bridge.

Chelsea are one of only three teams yet to lose in the Premier League this season, along with Liverpool and Manchester United.

The victory lifts the Blues to joint top of the table, alongside Jurgen Klopp’s side.

Before the game, tributes were paid to Jimmy Greaves who played for both clubs, after he died aged 81.

It was fitting that two of Greaves’ old clubs met on the day he passed away aged 81.

Hailed as “the finest marksman this country has ever seen” by Tottenham, Greaves is the club’s record scorer with 266 goals in 379 appearances between 1961 and 1970.

The charismatic Londoner started his career with a prolific spell at Chelsea and netted 44 times in 57 appearances for England, featuring in their 1966 World Cup-winning squad.

An image of Greaves wearing Tottenham’s famous white shirt was displayed on screens inside and outside the club’s north London stadium before kick-off.

In a moving tribute, several former Tottenham greats, including Greaves’ old team-mate Martin Chivers, lined up on the touchline to join both teams and the 62,000 crowd in a minute’s applause.