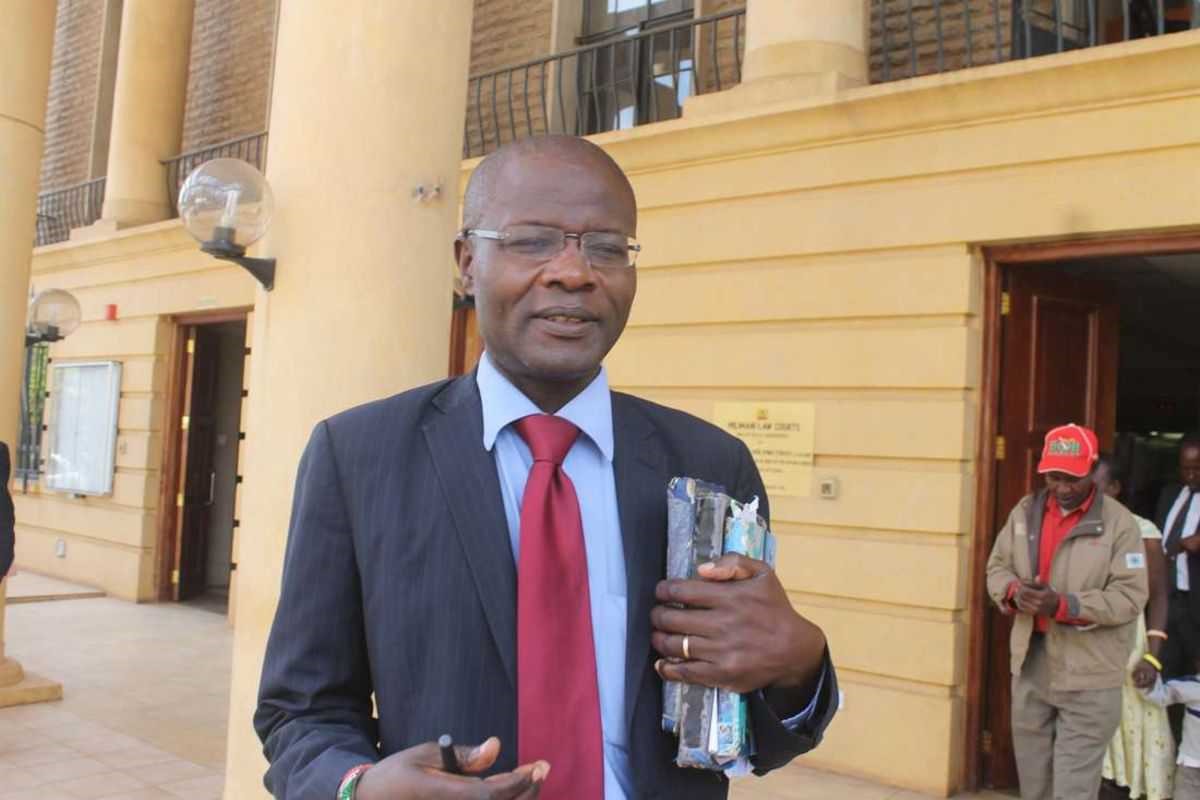 Justice Nduma Nderi ruled in a case filed by University of Nairobi law Professor Ben Sihanya ruled that although the Constitution gives freedom to associate, a lecturer has to choose between remaining in class or taking up roles in a political party.

“Whereas a lecturer at an institution of higher learning enjoys academic freedom and is not barred from expressing his or her political opinion, such an officer is bound to relinquish his position if he is appointed or elected to an office in a political party,” ruled Justice Nderi.

Following the appointment, Ethic and Anti-Corruption Commission (EACC) wrote to Sihanya on August 18, 2020 informing him that it was against the law for him to join the committee while still holding the position of a professor in a public university.

EACC gave Sihanya 14 days to turn down the offer by the political party or else the university would take action against him.

The professor moved to court after the EACC chief executive Twalib Mbarak wrote to him, informing him that his appointment by the political party was illegal.

“It is noted that such an appointment is in violation of the law, which imposes various restrictions on a public officer’s engagement in activities of political parties,” Mr Mbarak said.

In his response, Prof Sihanya told Mr Mbarak that disciplinary committee membership is a “voluntary, non-salaried, quasi-judicial position” and that at no time does the chair or a member get involved in political affairs.

“ … neither do they participate in the party’s day-to-day activities such as campaigns,” Prof Sihanya stated.

He added that the committee is not an organ of the party and that neither the chair nor its members are officials of the party as per Chapter 7 of the ODM constitution.

“The Constitution is the supreme law and should have guided your inquiry herein, especially articles 20, 27, 33, 36, 38 and 77, but you have not cited any of the material provisions which I now contextualise,” he also said.

However, the judge found that he draws a salary from taxpayers and the university is a parastatal founded through an Act of parliament, therefore, he is a public officer.

In the case, EACC asserted that the law professor ought to have either turned down the ODM offer or immediately resigned if he decided to accept it.

According to the commission, Section 12 of Political Parties Act, 2011 barred the university don from holding office in a political party and or engaging in political activity that may compromise or be seen to compromise the political neutrality of that person’s office.