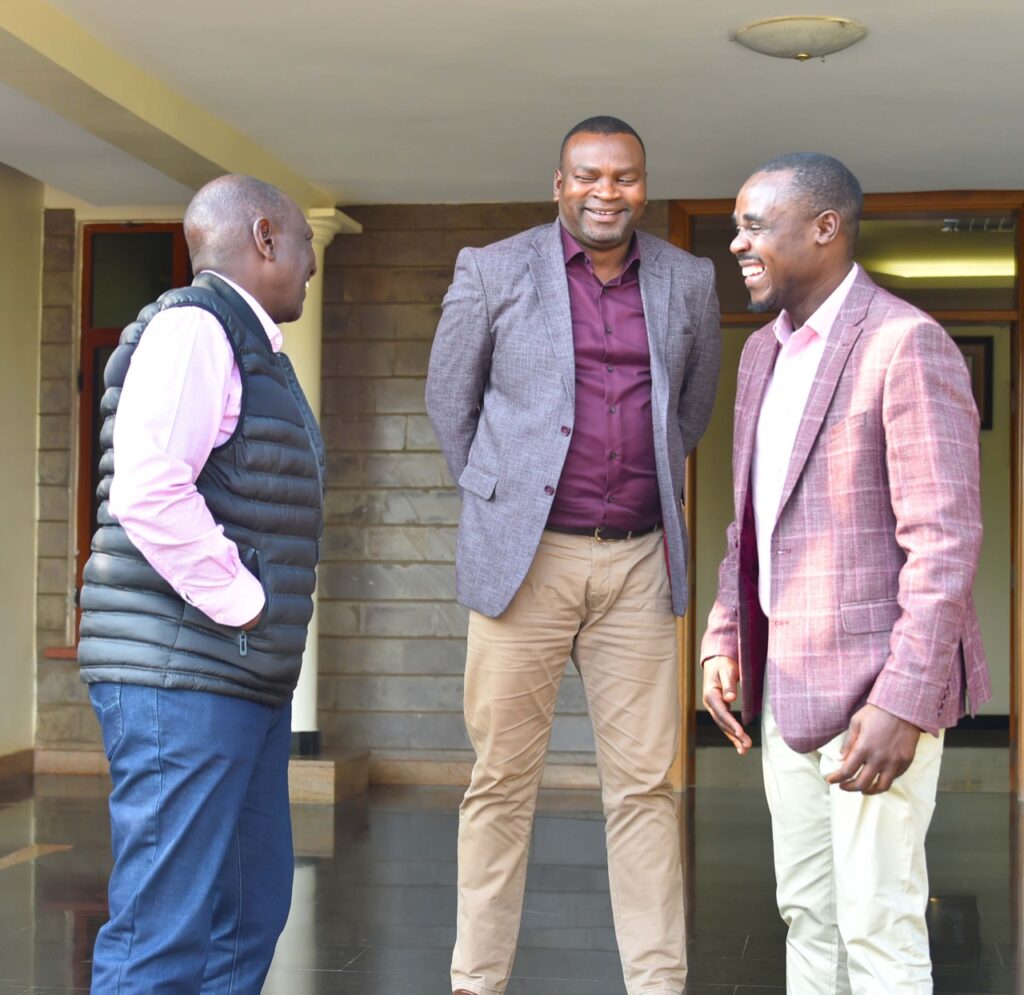 Cleo Malala set to be the next Sports Cabinet Secretary

Outgoing Kakamega Senator Cleophas Malala is set to be appointed as the new Cabinet Secretary of Sports after President-elect William Ruto is sworn in Tuesday.

According to reliable sources, Malala who lost the Kakamega Governorship race to Fernandes Barasa few weeks ago, will be rewarded with the Sports docket after strong lobbying from Amani National Congress (ANC) leader Musalia Mudavadi.

Initially there were talks of Kericho Senator Aaron Cheruiyot being among the front runners for the job, together with former Super Eight boss Hussein Mohammed, former Sports CS Rashid Echesa and former Inter Milan player McDonald Mariga, but it seems the President elect has settled on Malala who was very vocal during the pre-election campaigns and drummed up support for the Kenya Kwanza in Western.

On Saturday, the President-elect hosted Malala at the Deputy President’s residence for several hours, probably to confirm the appointment. Malala was in the company of the former Sports CS, Echesa.