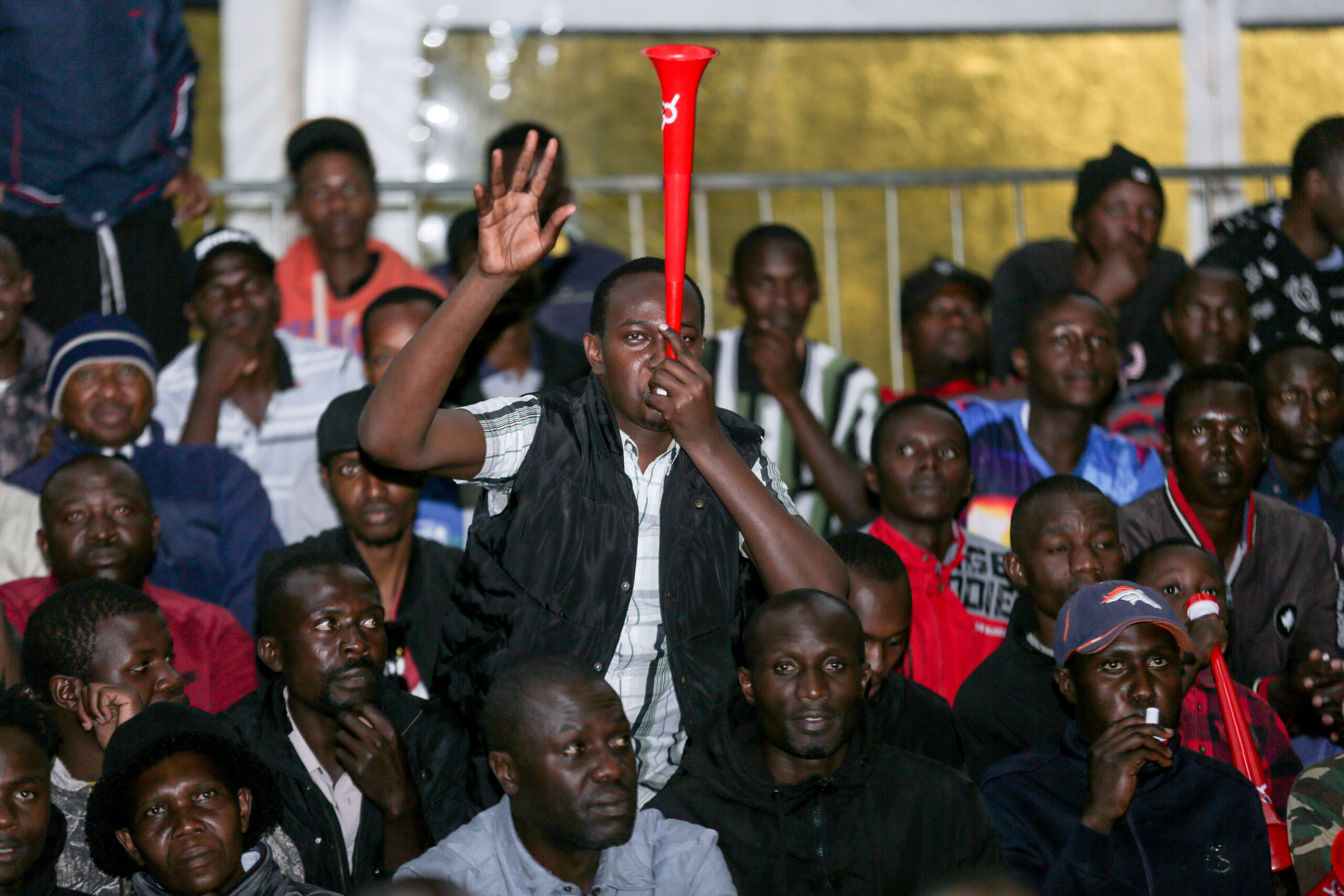 Nairobi, 21st November 2022…. Coca-Cola Kenya hosted the first official public viewing event of the opening match of the 2022 FIFA World Cup on Sunday, 20th November 2022 at Camp Toyoyo in Jericho. The match ended in favor of Ecuador after defeating the host nation Qatar with two goals to nil.

In attendance were Coca-Cola stakeholders, partners, and football fans who got the chance to watch the match live in front of the huge screens.

Consumers who predicted the correct score were able to win with two of them Lucas Kihara winning a fridge and Charles Kuria walked away with a 43-inch smart television courtesy of the company. 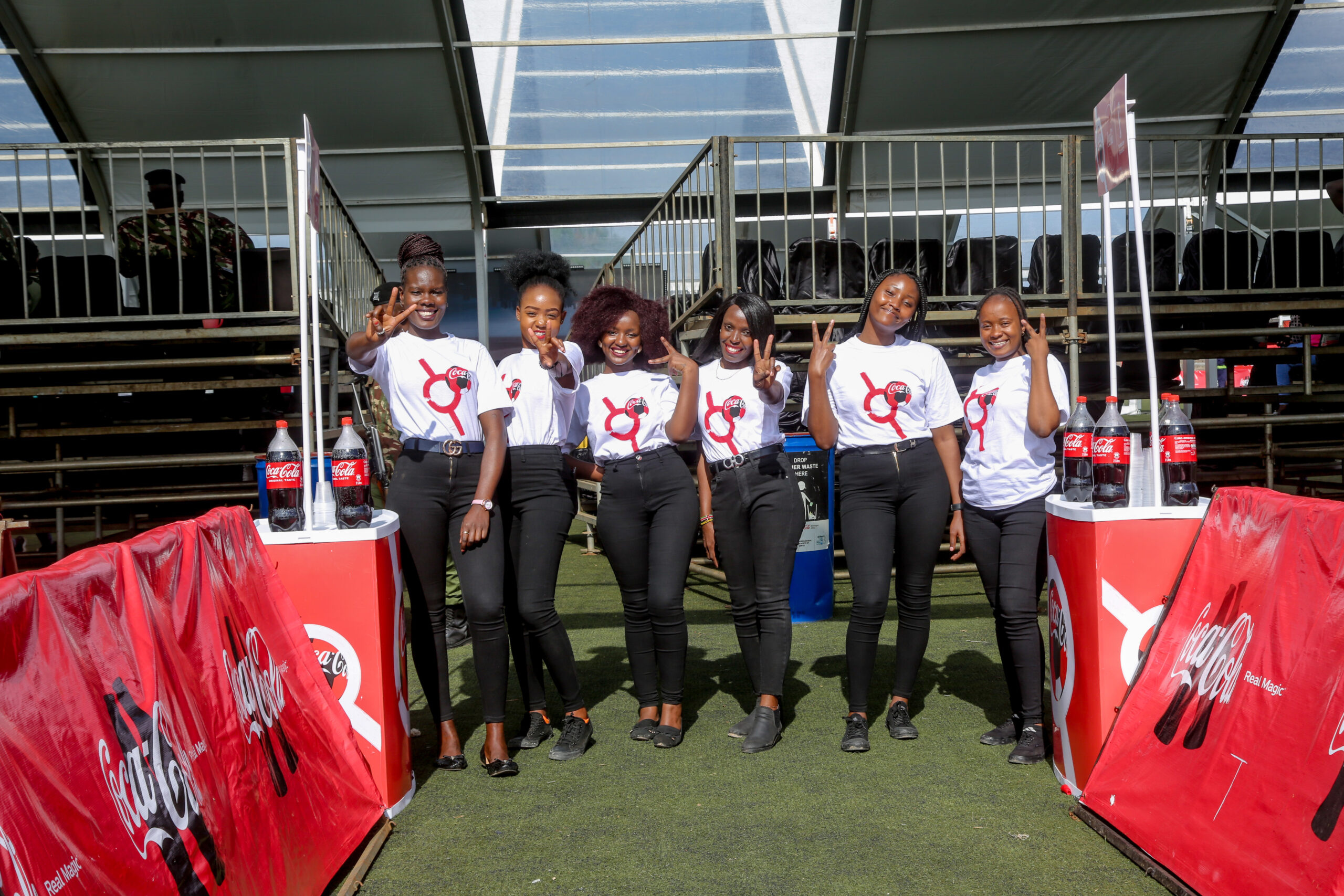 Thousands of football fans across Kenya will be able to watch every adrenaline-pumping pass and every match-winning goal of the World Cup at select regional Coca-Cola fan zones in Nairobi, Nyanza, Central, Coast, and Rift Valley regions. The Coca-Cola Fan zones will enable fans across the country to watch the FIFA World Cup games thus bringing football fans together.

Coca-Cola is one of the world’s largest sports sponsors with partnerships ranging from top athletes to grassroots sports movements. The company is also the longest, continuous standing partner of one of the largest sports platforms in the world, the Olympic Games – proof of their commitment to using the power of their brands to encourage more people to become active through sports.