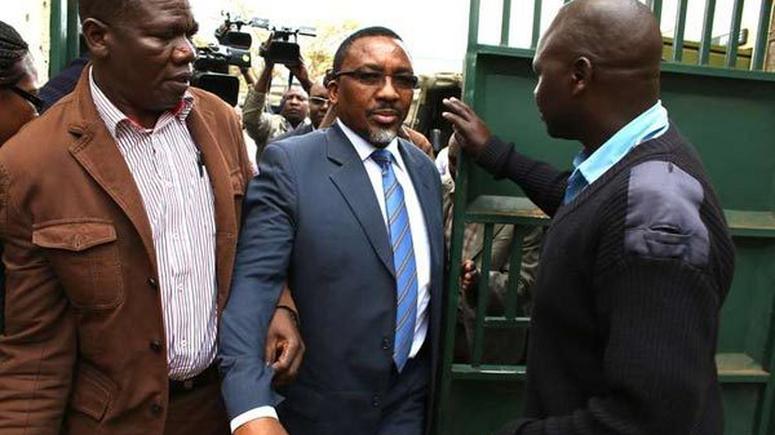 A television  station owned by controversial Pastor James Ng’ang’a of Neno Evangelism Centre from live broadcast for a period of six months.

The Communications Authority of Kenya (CAK) has banned Sasa TV, for airing inappropriate content on October 3, during the watershed period.

Further, he directed that all staff at the station be accredited by the Media Council of Kenya (MCK), tasked with regulating the conduct of media professionals.

“Non-adherence to these directives may attract further sanctions including revocation of Sasa Tv’s licence.”

In November, MCK had vowed to take action against the station, over remarks made by Pastor Ng’ang’a.

“The Council notes that the media house in question breached clauses 5 (b) (c) on Accountability and 10 (1) on Obscenity, Taste, and Tone in Reporting by allowing a presenter, Apostle James Maina Ng’ang’a in a live broadcast from ‘Jerusalem City Kenya’ at 1024 hours where he uttered offensive and unprintable words on air.”