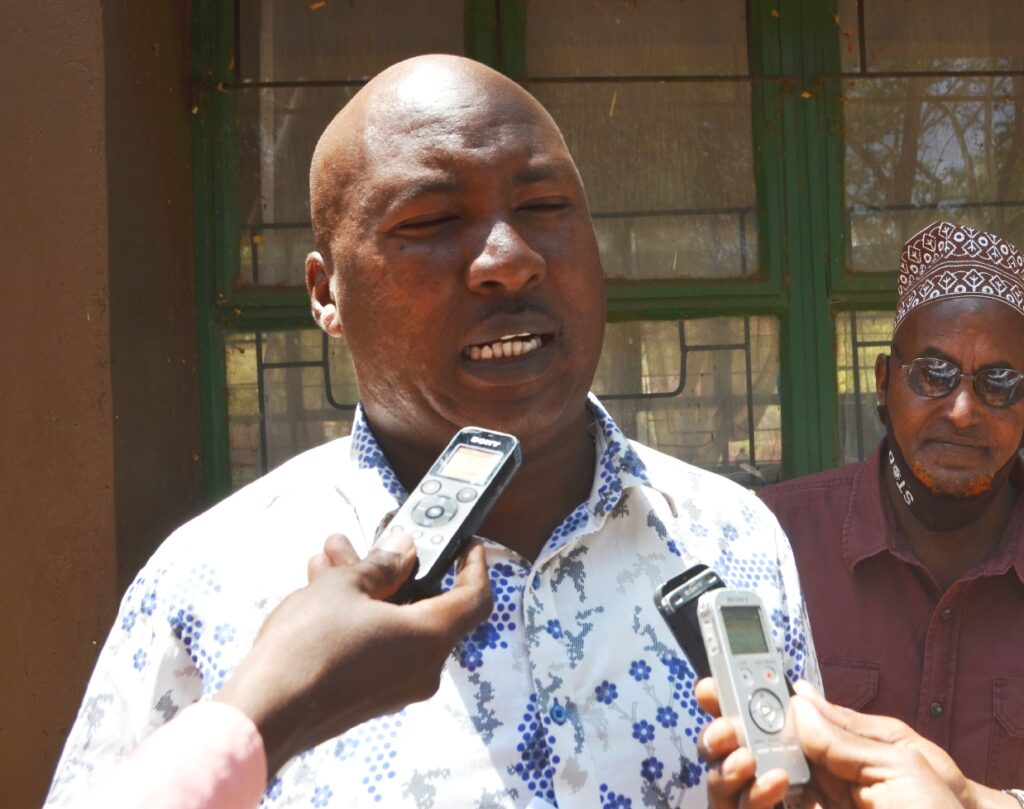 It has urged teachers, parents, and other education stakeholders to closely monitor the movements of students in order to ensure that they are not used to filling up political events at the expense of their education.

Speaking to journalists on Thursday, the chairperson of Isiolo Parents’ Association, Ismail Ali Galma, noted that schoolgoing children from both secondary and primary schools are engaged in matters of politics, a trend that he said will contribute to poor performance of the learners in the long run.

According to Galma, the students are being mobilized to attend rallies and are usually paid Ksh500 to Ksh1,000 after the political campaign meetings.

He noted that Isiolo schools have not been performing well in national examinations, adding that the trend is only likely to get worse if such matters are not addressed as a matter of urgency.

Galma argued that day secondary schools are the most affected by the truancy associated with the current political situation.

Lydia Ntinyari, who is the treasurer of the Isiolo Parents’ Association, called upon teachers to take up the responsibility of notifying parents whenever they find a student is missing in class, arguing that it was difficult for parents to ascertain the whereabouts of learners once they live the house wearing school uniform.

Silas Eudan, a human rights activist and member of the Isiolo Human Rights Defenders, also accused some teachers of playing politics, to the extent of patching their vehicles with stickers showing their support for particular candidates, and taking part in political arguments very late at night through the various social media platforms, including Facebook and WhatsApp.

He argued that the late-night arguments could also take a toll on the output that the respective teachers will deliver to learners the following morning.