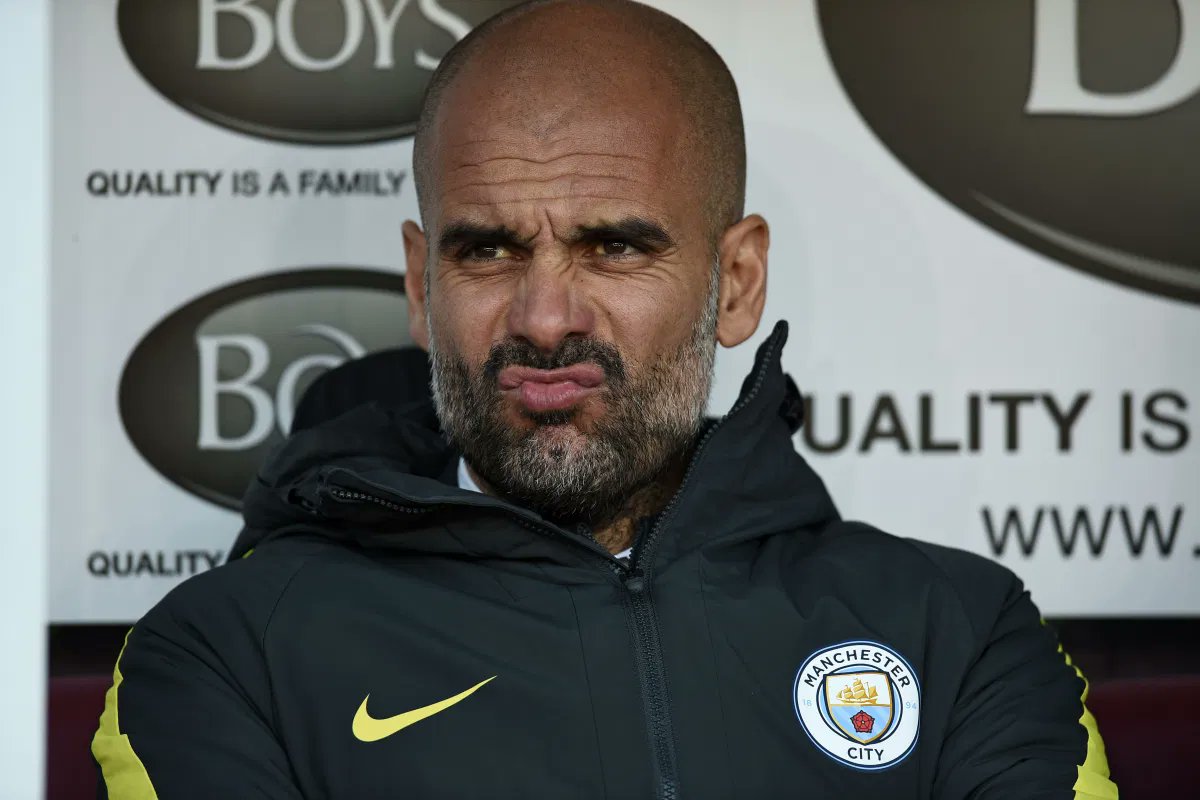 Seven first-team players are also isolating, but their FA Cup game is still set to go ahead as planned.

“The City manager recorded a positive test on Tuesday along with assistant Juanma Lillo. Both are now isolating, along with a number of other positive cases within the City first team bubble.

“This brings the number of those isolating for Covid related reasons amongst the group to 21. Of that number, 14 are backroom staff and seven are first-team players.

“Assistant coach Rodolfo Borrell will take charge of the team for the trip to Swindon.”

After Man City’s 2-1 win over Arsenal on New Year’s Day, Guardiola used his post-match interview to reveal the club had been hit by coronavirus cases over the festive period.

Liverpool’s Carabao Cup semi-final first-leg with Arsenal on Thursday night was postponed due to an outbreak at Anfield which caused their training ground to be shut down.

Like City, both their manager and assistant – Jurgen Klopp and Pep Ljinders – have tested positive.

The Premier League has moved to announce a host of re-arranged fixture dates after a wave of recent postponements.