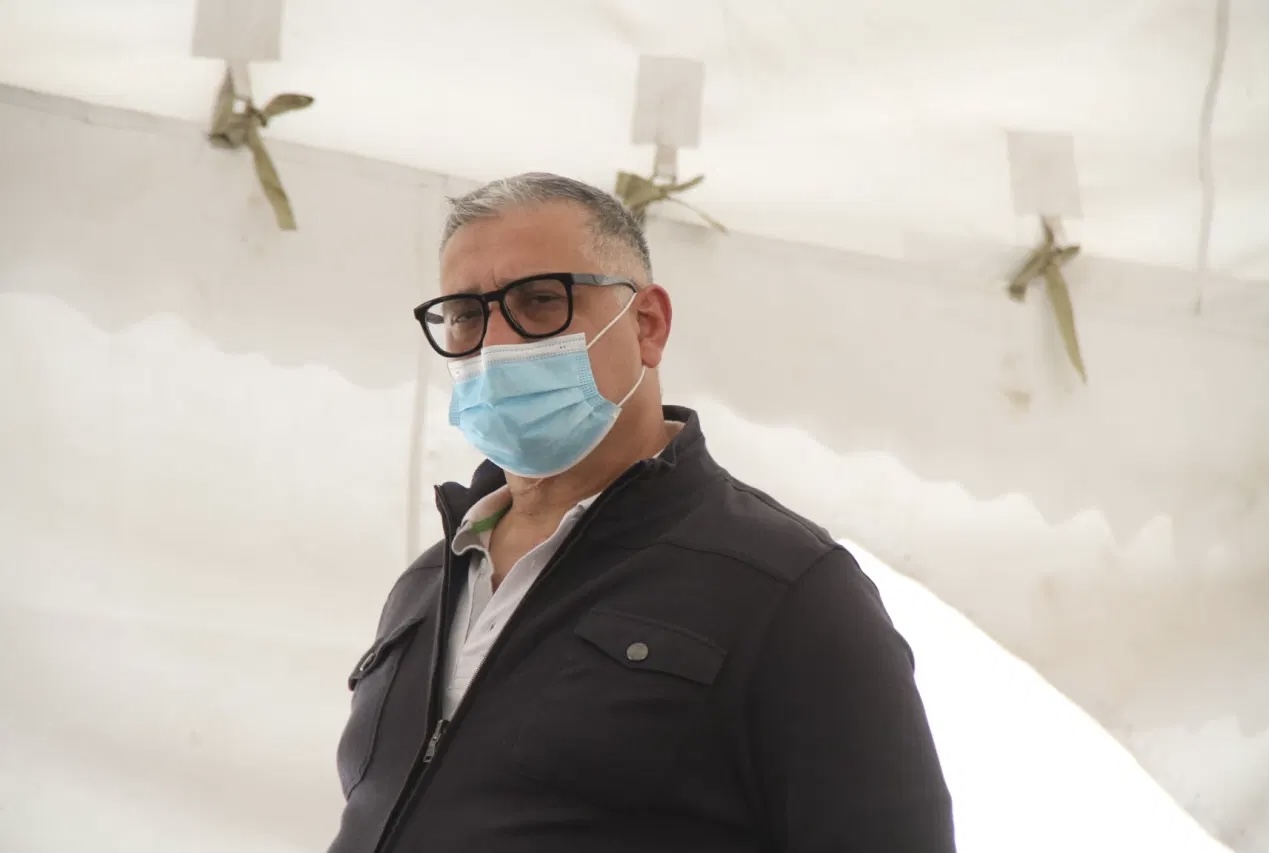 A Nairobi court has ordered the arrest of a  businessman believed to be hiding in the United Kingdom (UK).

The businessman Guarav Jayesh Kumar Kotecha is wanted over the alleged transfer of ownership of trucks used as collateral for a Sh700 million loan.

The trucks were owned by a logistics company.

Senior principal magistrate Gilbert Shikwe issued a warrant for the arrest of Kotecha for failing to appear in court on several occasions for plea taking over charges of fraud, forcing the magistrate to issue a warrant of arrest..

The arrest will be effected by the Interpol. The tycoon is believed to be hiding in the United Kingdom.

In the case, Kotecha and Midland Hauliers Limited are accused of conspiracy to defraud Prime Bank Limited of Sh700 million.

The charge sheet says that on April 29, 2019, at Midland Hauliers Limited (under administration) offices along Kyangombe road in Nairobi, being directors and company respectively, they jointly conspired to transfer three vehicles.

They are alleged to have committed the offence with intent to defraud Prime Bank Limited of Sh706,980,273 by transferring three vehicles from Midland Hauliers to Hakika Limited without the administrator’s authority.

The prosecution further alleges that on the same date at Midland Hauliers, the accused persons disposed of the three vehicles from Midland Hauliers to Hakika Limited without the administrator’s authority.

Kotecha, being a director of the company, is further alleged to have transferred three vehicles from Midland Hauliers to Hakika limited without the administrator’s authority on April 29, 2019.

Jayesh is out on Sh5 million bond or Sh2 million bail pending their criminal trial.

The matter will be mentioned on January 18, 2022, to confirm the progress of the arrest.