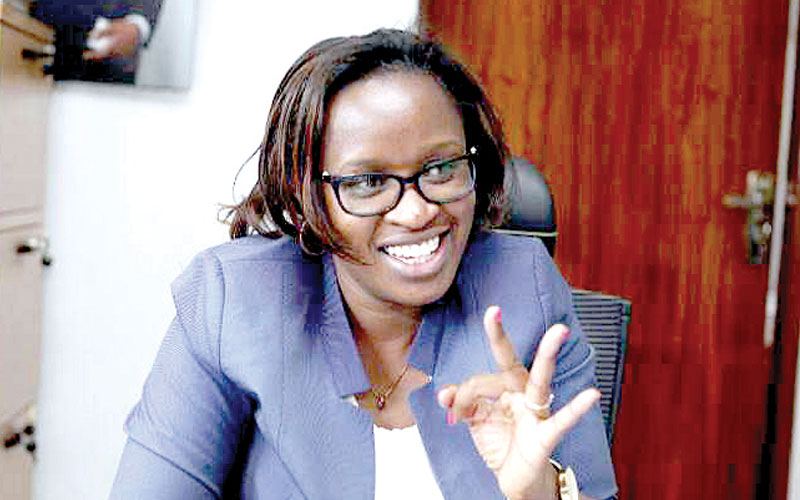 The High Court has nullified the sacking of Mercy Wambua as the Law Society of Kenya (LSK) Chief Executive Officer (CEO).

In a judgement delivered by Justice Antony Mrima, the court has ruled that Mercy Wambua is the CEO of the LSK and is legally in office.

Justice Mrima further outlawed the resolutions of an earlier LSK Annual General Meeting (AGM) and ordered the society to call a fresh gathering within 21 days.

The judge has also declared that the Caretaker council of society is an illegal entity unknown to law and all the resolutions and decisions made by them are illegal and void.

He has also held that society’s president Nelson Havi is the Spokesperson of LSK.

“Both the June and September SGMs were not properly convened and their decisions are invalid and void,” Mrima ruled.