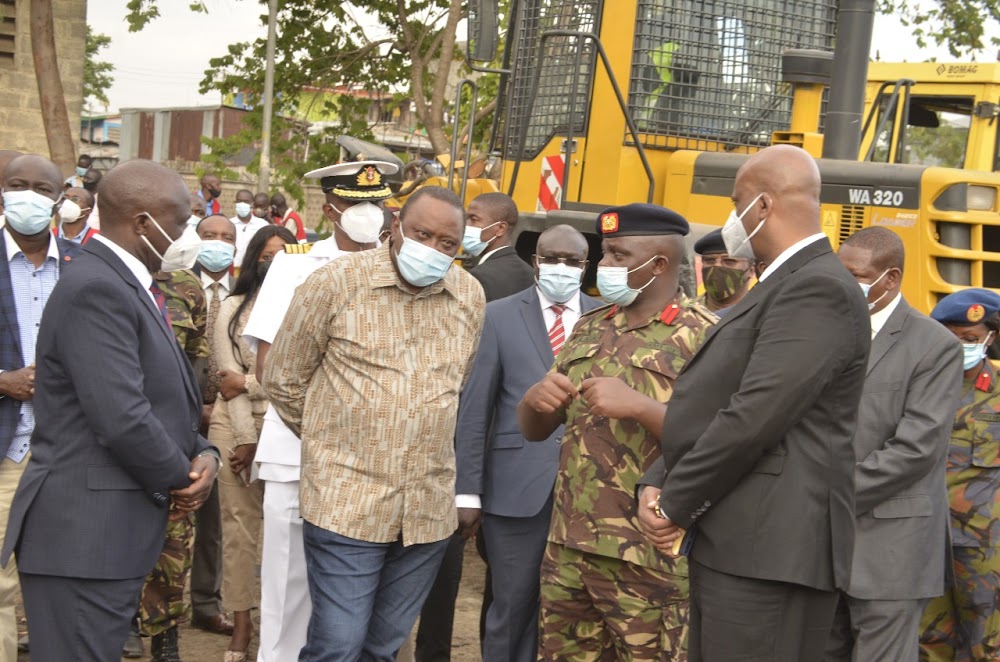 The court has declined a request by Nairobi Metropolitan Services Director General, Major General Mohammed Badi to overturn earlier orders that stopped the renovations at Uhuru Park in Nairobi.

This is after Justice Edward Wabwoto dismissed the request by the NMS boss to set aside the orders issued stopping the ongoing renovation at the park, saying that Badi did not give compelling reasons to warrant the court to vacate the same.

In his ruling, the judge noted that when he issued the orders on December 7 this year, he was satisfied there was a prima facie case warranting the specific conservatory orders stopping any further works at the park pending the hearing and determination of a case filed by the Communist Party of Kenya.

“I reiterate that it would, in the circumstances of this case, be improper for this court to purport to overturn the said orders at this stage,” Justice Wabwoto ruled.

Today’s decision comes after the NMS boss on December 17 filed in court an application under certificate of urgency seeking the orders vacated on grounds that he was not accorded a chance to participate in the proceedings before the orders were issued stopping the ongoing renovation at the park.