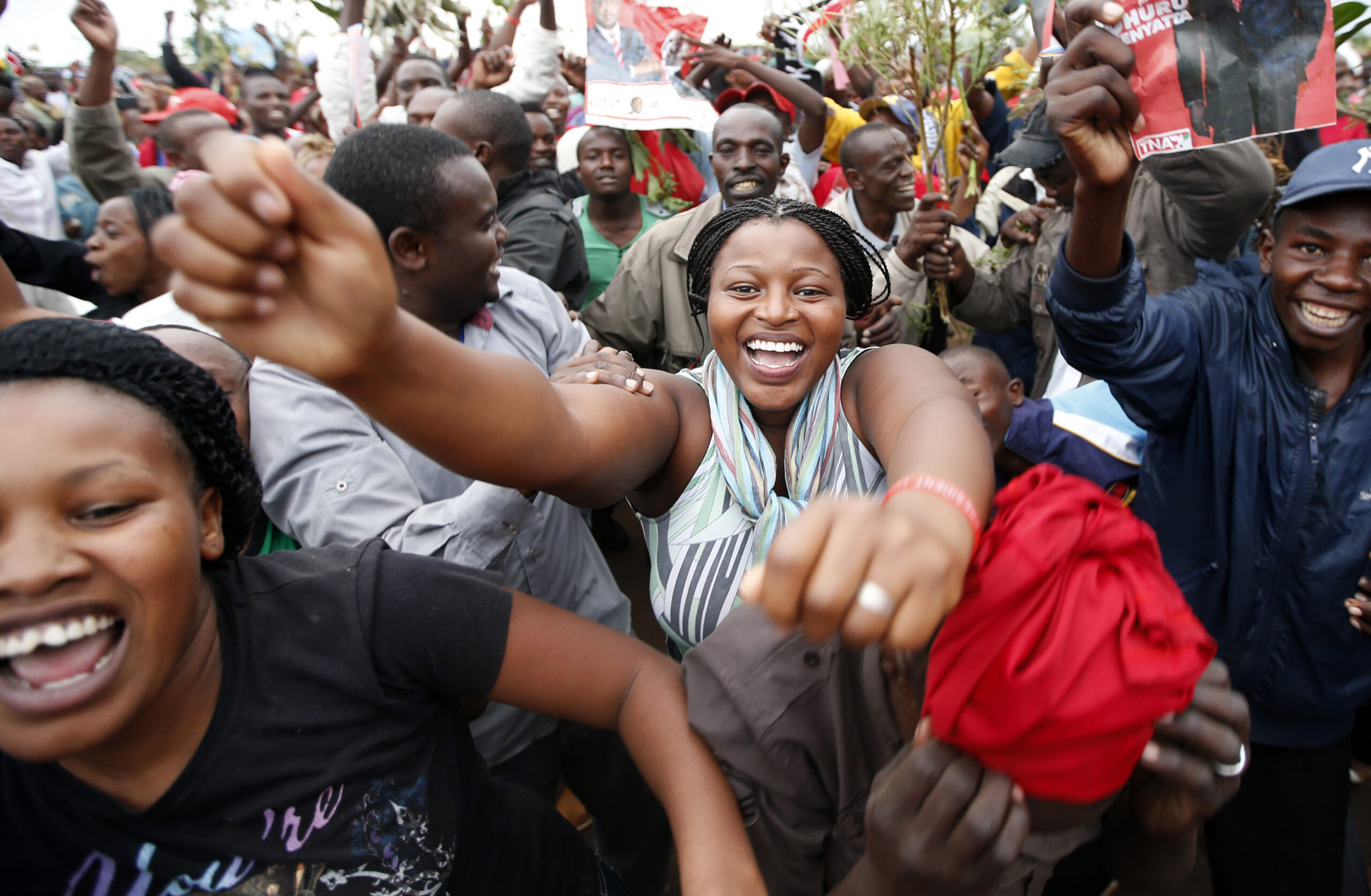 The High Court has suspended a directive by the Independent Electoral and Boundaries Commission (IEBC) for civil servants aspiring for elective positions in the General-Election of August this year to resign by February 9, 2022.

In a ruling delivered by Lady Justice Monica Mbaru of the Employment and Labour Relations Court, IEBC was stopped from disqualifying public servants eyeing political seats if they would not have resigned by then.

“That in the interim and to allow service on the IEBC and Attorney General, IEBC its agents, servants and employees are hereby restrained from barring any public officer from vying for any elective seat in the General-Election scheduled for August 9, 2022, unless they resign from office on or before the February 8, 2022, or as otherwise directed by this court,” Justice Mbaru ordered.

IEBC had directed that public officers seeking to contest in the General Election must quit at least six months to the polls.

Justice Mbaru gave the orders following an application by an Embu County official Julius Wainaina Kariuki, who had moved to the court on December 21, 2021, seeking the suspension of section 43(6) of the Elections Act.

In the case, Wainaina has sued IEBC and the Attorney General, claiming that the electoral body cannot disqualify public servants seeking public office on grounds that they did not resign six months prior to the August General Election. The court will on January 24 decide whether to extend the orders or vacate them.

A similar petition has been filed in court by a secondary school teacher from Kisii County seeking to stop the electoral agency from disqualifying him from contesting if he does not resign from his position by February 9.

James Oroko, a teacher at Nyakeyo Mixed Secondary School, in his court papers wants the court to bar the commission from implementing the directive.

On August 9 last year, IEBC chair Wafula Chebukati announced that aspirants vying for positions in the General Election must resign six months to the polls which will be on February 9.

Those hoping to run for election had barely 34 days to quit so that they are not in contravention of the law.

She further stayed the operation of section 43 (6) of the Elections Act providing for resignation.