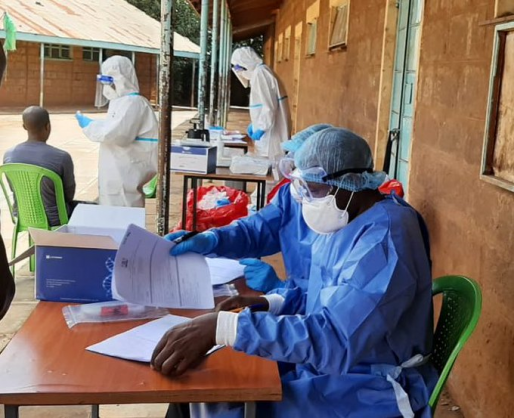 The Health Cabinet Secretary (CS) Mutahi Kagwe in a press briefing confirmed that this was from a sample size of 4,050 recording a positivity rate of 0.6 per cent.

One patient succumbed to the disease to bring the country’s fatalities to 5,632.

“There are 161 patients currently admitted in various hospitals across the country. Another, 679 patients are on the home-based care programme,” said Kagwe.

A total of four patients are in ICU, out of which three are on ventilatory support.

Also, 31 patients are separately on supplementary oxygen, out of which 28 are in general wards and three in the HDU.

Meanwhile, 85 patients have recovered from the disease out of which 67 were from the Homebased care program while 18 were discharged from various health facilities.