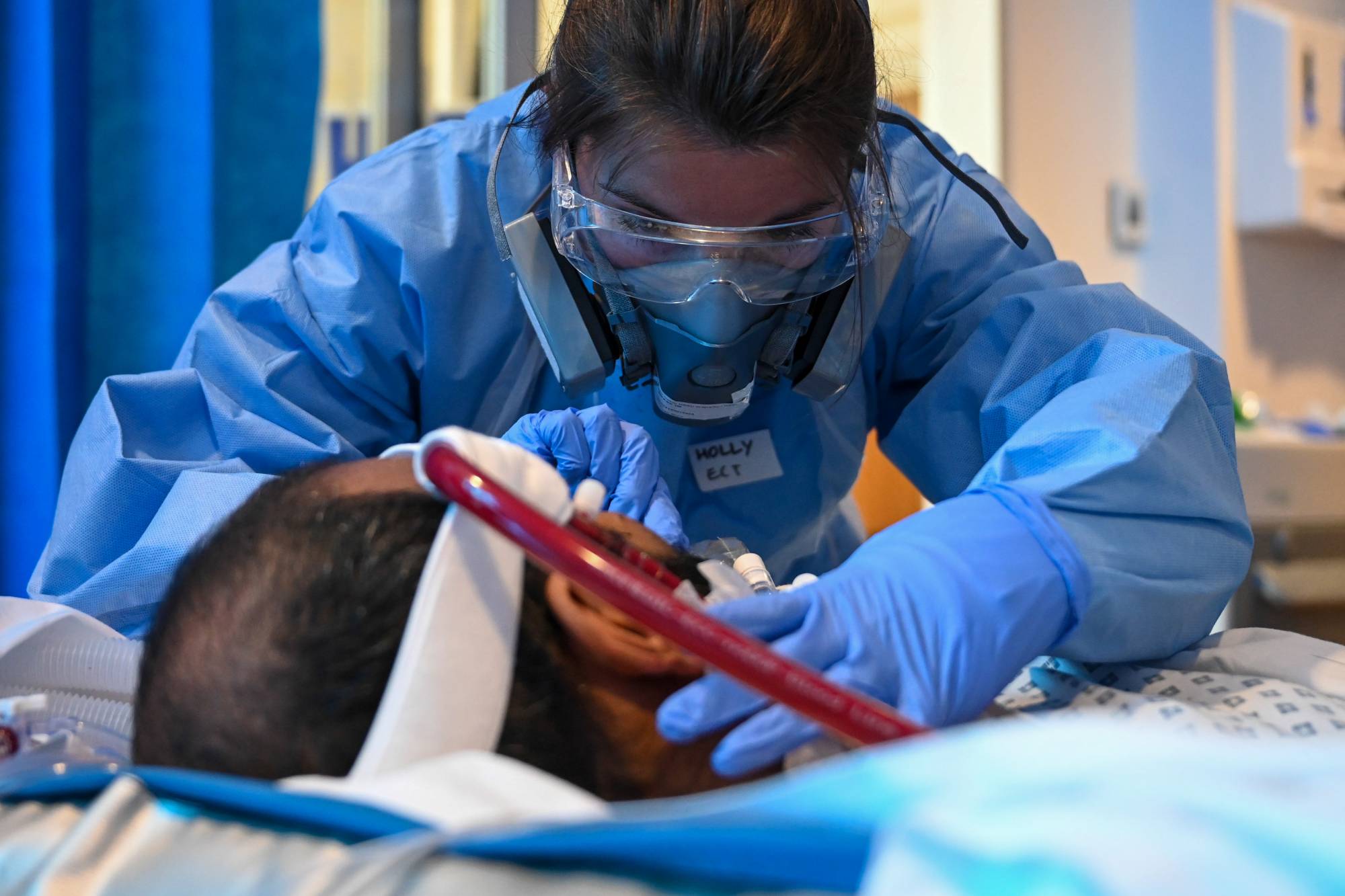 On Wednesday, December 15th, 2021, Kenya recorded its first case of the Covid-19 Omicron variant, right after Rwanda and Uganda.

Named a variant of concern by the World Health Organisation, Omicron has been said to spread fast. But, so far, it does not lead to severe disease.

A month ago, experts said that more information on the Omicron variant was expected in the weeks following its detection about a month ago in South Africa.

The WHO during a press briefing said that “Omicron is likely to spread faster” than the other variants, and with this cold weather, increased flu like symptoms have been reported by Kenyans, way before Health CS Mutahi Kagwe announced the first case.

What we know so far

According to an analysis of data from South Africa, where the variant is driving a surge of infections, the variant easily spreads from one person to another but it is better at evading vaccines while causing less serious illness.

The data also shows, while the numbers are rising, there is less hospitalisation; leading scientists to believe that the risk of hospitalisation from the variant is lower than the delta or other variants.

A few weeks ago, the ministry and the state said there is no need for a lockdown because vaccines are widely available and appear to offer protection against severe consequences of the virus.

Kagwe said that they will continue to push for vaccinations.

Due to its fast-spreading nature, CS Kagwe urged Kenyans to adhere to health protocols and avoid crowded areas. He also urged everyone in Kenya to get the full Covid vaccine dose.

He, however, ruled out the possibility of a lockdown.

“Epidemiologists have said a lockdown is not the way to go,” he added.

The health minister urged governors to prepare isolation facilities in their counties.