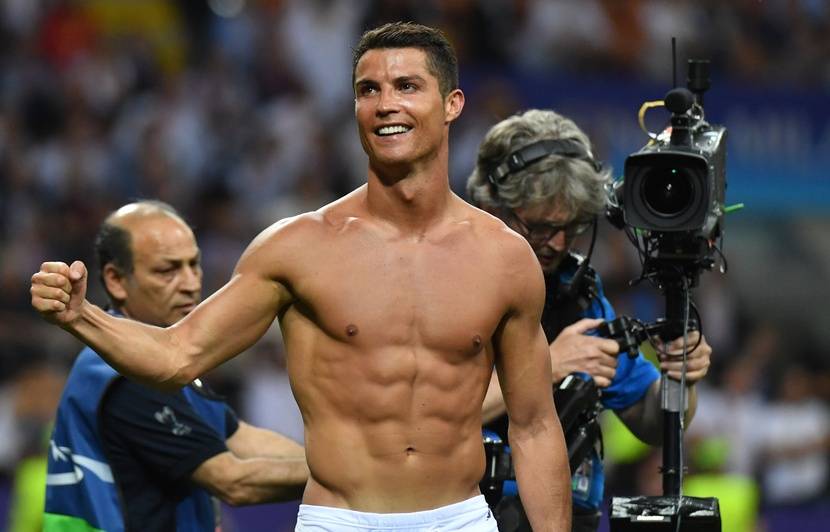 Cristiano Ronaldo scored his 800th career goal as Manchester United came from behind to beat Arsenal 3-2 at Old Trafford on Thursday, December 2nd, 2021.

The result means United move up to seventh while Arsenal stay fifth and miss the chance to break into the top four.

Next up, the Red Devils host Crystal Palace on Sunday while Arsenal visit Everton on Monday night.

Arsenal went 1-0 up before Bruno Fernandes scored just before half-time. Ronaldo went on to add goal number 801 from the penalty spot later in the game.

Ronaldo is the all time leading international goalscorer with 115 goals. He broke the record of 111 back in September against Ireland.

Ronaldo has now scored 12 Manchester United goals since returning to the club at the end of August and is the team’s leading scorer.

130 of Ronaldo’s total have come for United across his two spells.

The rest have been scored for Sporting, Real Madrid, Juventus, and Portugal.

Cristiano Ronaldo: One of the greatest ever

Ronaldo won the Champions League for Manchester United in 2008. He then went on to win the trophy a staggering four more times with Real Madrid.

Ronaldo once netted 42 goals in a season at United, a figure he smashed at Real Madrid. He once scored 61 goals in a single season for Real and 60 in another. He scored 101 goals in his last three years at Juventus alone.

Ronaldo broke the all-time international goal scoring record in 2021 to move clear as the most prolific player ever for his country.