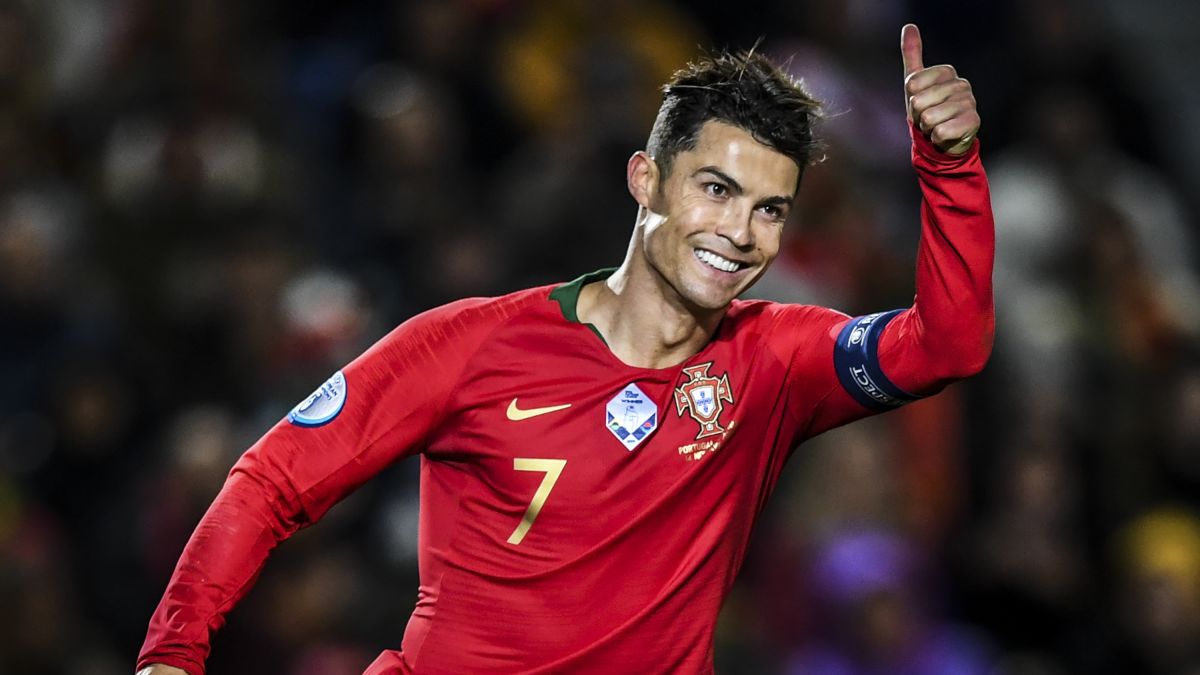 Ronaldo will join the 20 times Saudi Professional League side Al-Nassr after agreeing a contract – according to reports in Spain.

Talks of a deal being “close” emerged at the end of November and it now appears Ronaldo will play club football outside of Europe for the first time in his career.

According to Spanish media outlet Marca, a €200million (£172m) per season deal is “complete” with the Portuguese star expected to sign a two-year contract.

The initial deal will be around €100m (£86m) with advertisement and sponsorship bringing his wages to a record figure that will see him become the highest paid athlete in sport.

The striker ended his relationship with Manchester United just days before the World Cup in Qatar, making him free to negotiate with any team.

Despite the claims that he would have clubs in the Champions League lining up to sign him, Al-Nassr the one that showed more interest from the beginning. Cristiano had been hoping to stay in Europe’s elite club competition.

Should the contract be confirmed, it would suggest Ronaldo has no intention of adding to his domestic and European club titles after winning the Champions League five times, the Premier League three times, La Liga and Serie A twice apiece, as well as a number of cup competitions.

The contract, in addition to the hefty signing-on fee (just under 100 million euros) is accompanied by financial incentives via advertising, which will make the Portuguese the highest-paid sportsman in the world. The total worth of CR7‘s contract with Al-Nassr will be close to 200 million euros per season.

Lionel Messi and Neymar at Paris Saint-Germain currently lead the way, but the 75 and 70 million euros that they earn per season fall far short of what Cristiano Ronaldo will receive in Saudi Arabia. Even going through the list of the highest-paid athletes in the United States, they all fall far short of the money promised to the Portuguese.

At Al-Nassr, he will be coached by former Roma, Marseille and Lyon coach Frenchman Rudi Garcia and will be partnered by the club’s ex-central defender Spaniard Alvaro Gonzalez.

The presence of former Arsenal goalkeeper David Ospina also stands out. The Colombian goalkeeper finished his contract with Napoli and decided to accept the Saudi Arabian proposal last summer.