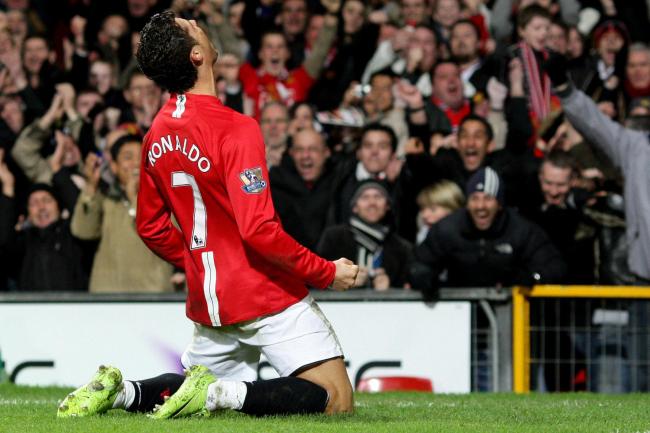 The transfer marks the end of a whirlwind week which started with Ronaldo coming off the bench in Juventus’ season opener against Udinese to start his 20th season as a professional when he had a late winner in that match disallowed by VAR.

Ronaldo didn’t start the match because he wanted to seek other options, Fabrizio Romano reported. Over the course of the week, Ronaldo and agent Jorge Mendes increased their pressure on Juventus, and he was planning tosit out the team’s second match as he tried to find a new club.

Originally it seemed Manchester City, would be that destination with rumors circulating both of Ronaldo’s desire to play for the rivals of his former club, as well as City’s interest.

However, no formal offer was ever made and on Friday, August 27th, 2021, they officially decided against signing Ronaldo just as United stepped in and agreed to make a deal happen.

Ronaldo’s move is the latest domino to fall in an absolutely epic transfer window with the biggest stars in the world either moving or trying to move.

Ronaldo joins Lionel Messi who left Barcelona for PSG after the Catalan club was unable to financially clear enough salary to re-sign him, as absolutely megawatt stars changing teams.

But the summer has also seen Romelu Lukaku move from Inter Milan to Chelsea, Harry Kane fail to force a move from Tottenham to Manchester City, and the action isn’t over yet.

Kylian Mbappe remains in the middle of a tug of war between his current club Paris Saint-Germain, and what most people now believe will inevitably be his future club Real Madrid and could still change teams before the window closes.

However, Ronaldo has opted to return to United where he spent six years and won three Premier League titles, one Champions League, two League Cups and one FA Cup – as well as the Fifa Club World Cup and Community Shield – under Sir Alex Ferguson.

United have agreed to pay £12.8m for the 36-year-old, with the deal subject to personal terms, a visa and a medical.

“Everyone at the club looks forward to welcoming Cristiano back to Manchester,” said a United statement.