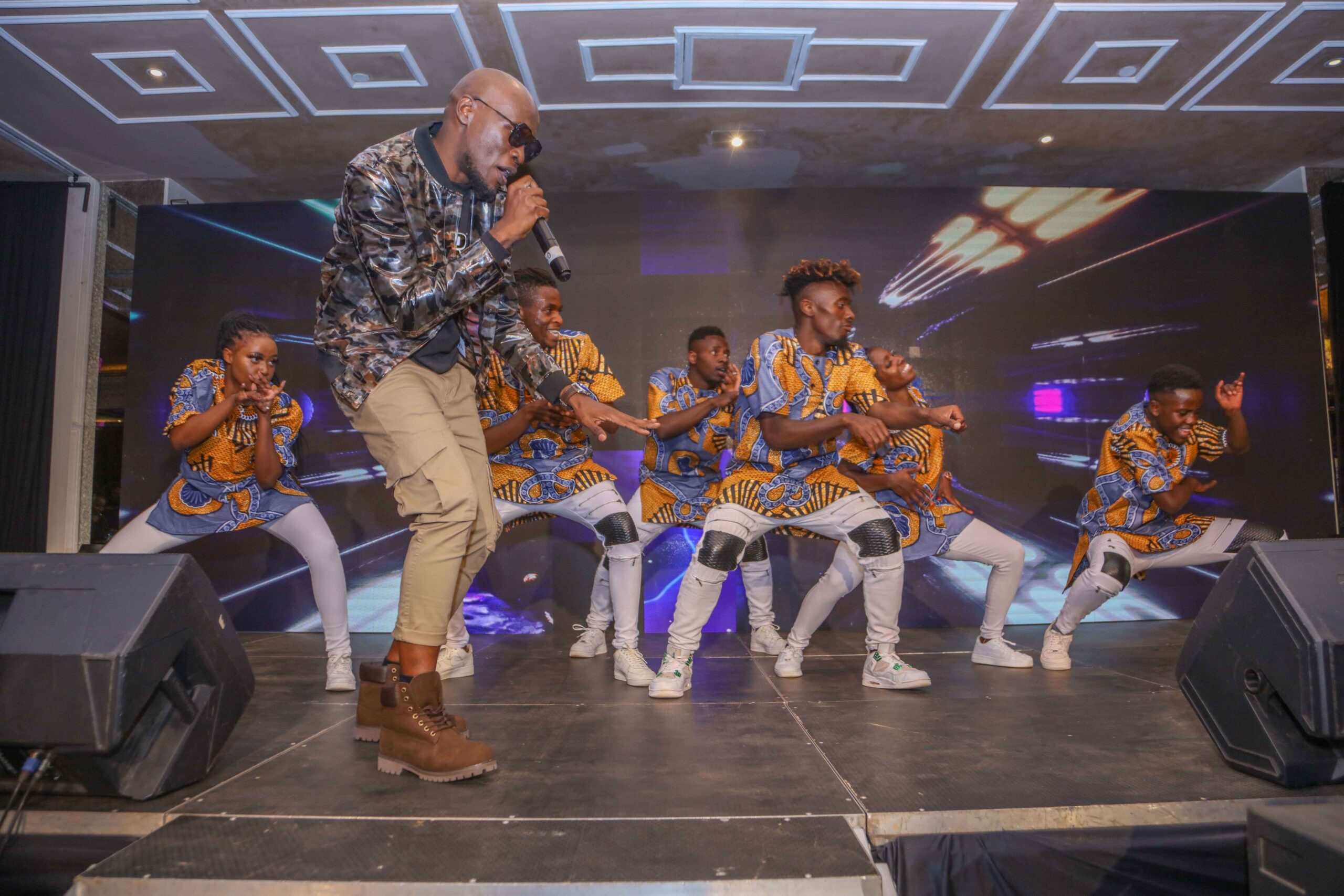 The album draws inspiration from his journey as an artiste and minister in the gospel music industry as well as his 40th birthday which he celebrated earlier this year and consists of 10 records.

Speaking during the launch event, which was sponsored by Safaricom, Daddy Owen said that the songs in the album are about bringing a message of hope and inspiration.

“The thing about life is that the older you get, the wiser you become and having spent close to two decades in the gospel music industry, this album is about reflecting how far God has brought me. It’s also about giving the fans something uplifting during a time when people have lost hope and are seeking to turn a new page”, said Daddy Owen.

The artiste has partnered with Safaricom to have the songs on its Baze content platform which is a mobile-first, video-on-demand service that offers a wide selection of local and regional short form videos in comedy, drama, lifestyle, music, among others. 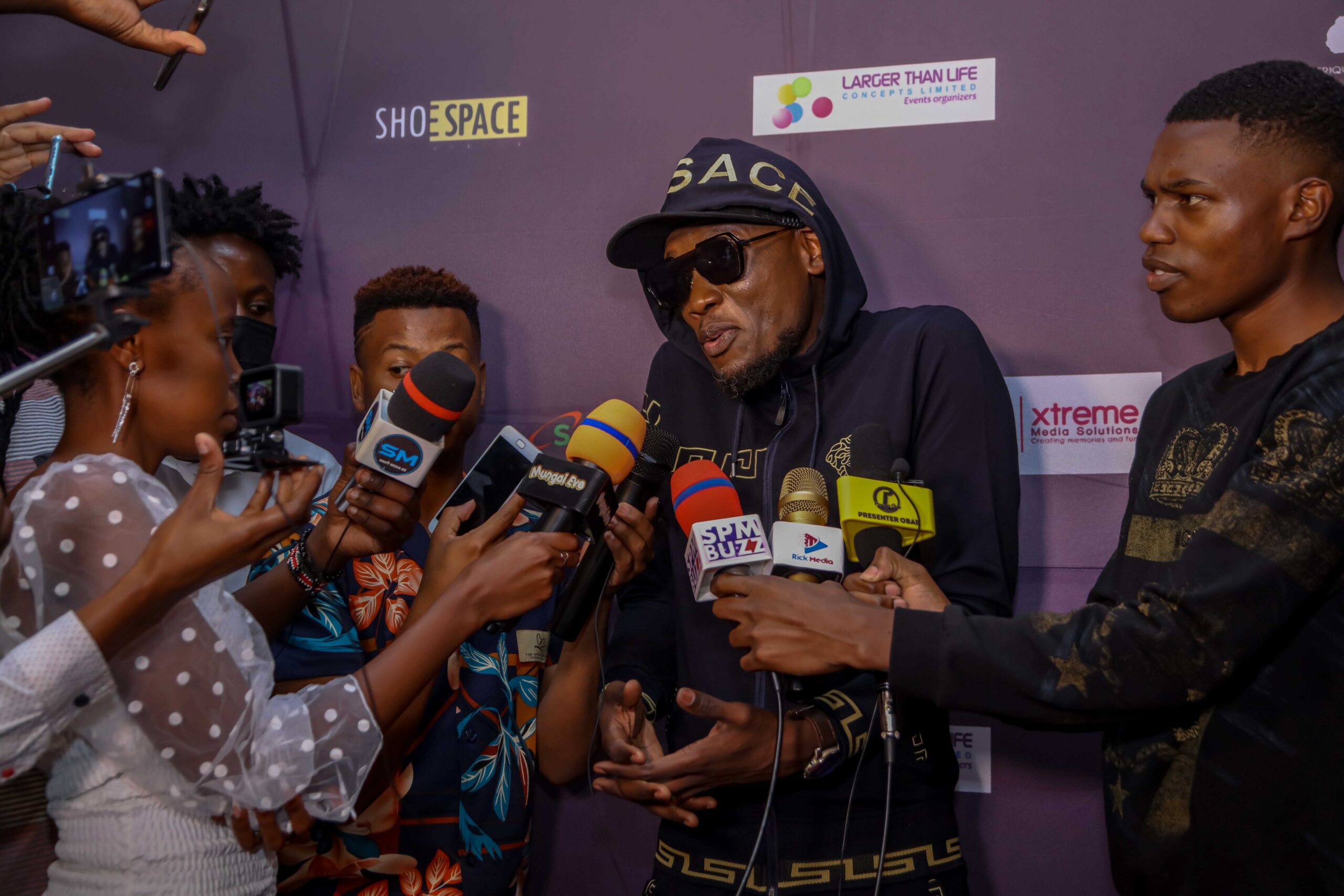 Daddy Owen is one of Africa’s most consistent and celebrated award-winning gospel Artist. For 19 years, he has shaped the continent’s Gospel music industry through his music and is considered a ‘Father’ in the music industry for his consistency over the years.

Some of his most well-known songs are “Mbona” which was co-authored by Denno, “Foundation”, “Tobina”, “Kazi ya Msalaba”, “Saluti”, and “System ya Kapungala”.