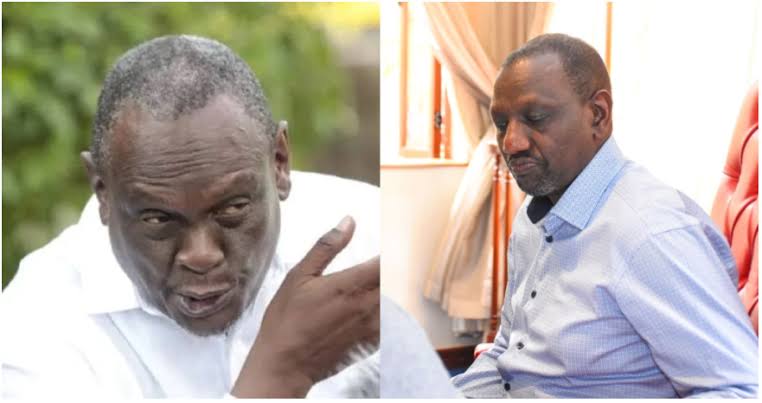 According to the former Gatanga Member of Parliament, Deputy President William Ruto was paid twice to support President Uhuru Kenyatta.

He added that if at all Ruto felt the Kikuyus had his debt that he should as well refund all the money he was given.

“Kikuyu nation doesn’t have any political debt with William Ruto. We paid him billions to drop his presidential ambitions in 2013 and 2017. Akitaka endorsement ya Uhuru Kenyatta, arudishe dollar, simple and clear.” Murathe posted on his Facebook page.