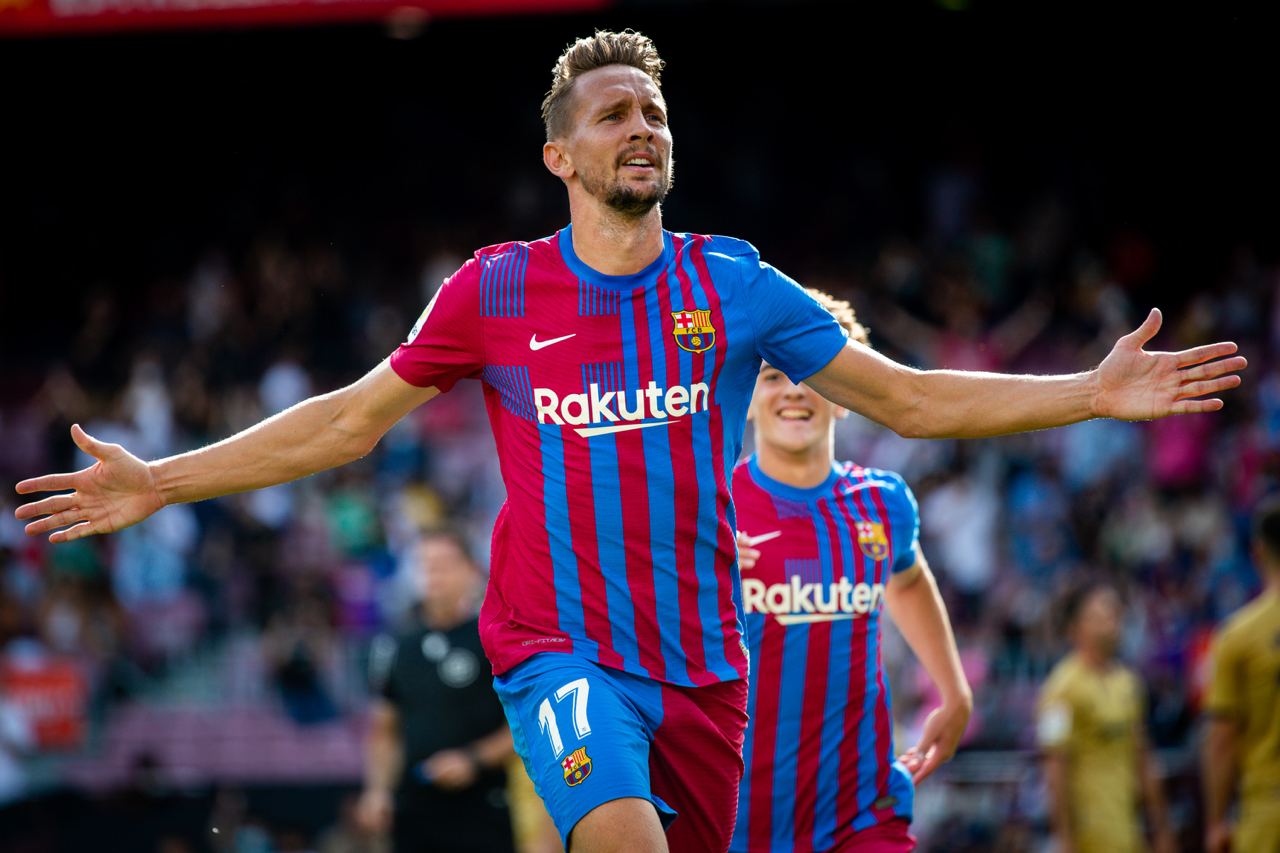 Barcelona moved to fifth in La Liga as they secured a routine 1-0 victory over RCD Mallorca at Visit Mallorca Estadi on Sunday, January 2nd, 2022.

Xavi could only name three first-team players on his bench for Barcelona, as a number of important regulars were missing through Covid as well as injury.

But his young players, with an average age of 24 years and 201 days, managed to get the job done.

Dutchman Luuk De Jong got the winning goal for Barcelona at the end of the first half, as Oscar Mingueza’s whipped delivery towards the far post was headed in by the Dutchman from six-yards out.

Goalkeeper Marc-Andre ter Stegen ensured Mallorca did not respond in stoppage-time with a spectacular and crucial stop from Jaume Costa to prevent the scores from being levelled in dramatic fashion. 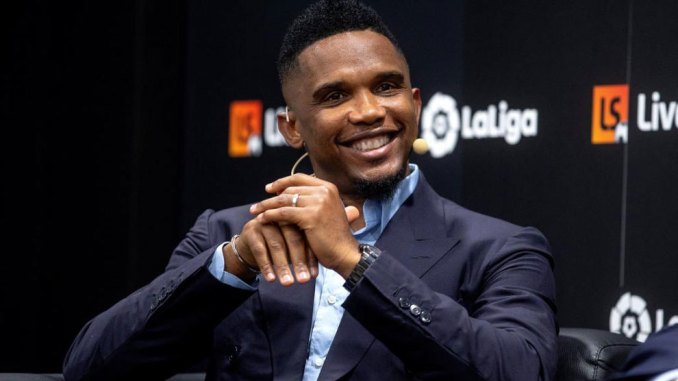 Ahead of kick-off, former Mallorca and Barcelona star, the current Cameroon Football Federation president Samuel Eto’o made a guest appearance.

A mural of Eto’o was unveiled outside the Estadi de Son Moix and he was applauded by both sets of fans in the stadium.

Agencies Kenya Online News August 6, 2022
Arsenal got their new English Premier League (EPL) campaign off to a winning start as they defeated Crystal Palace 2-0 away at Selhurst Park in a Lond [...]
Health and Environment

Agencies Kenya Online News August 5, 2022
Former Nairobi Governor Mike Mbuvi Sonko returned to the constituency he first served as a Member of Parliament (MP) to drum up support for the Makada [...]
News

Agencies Kenya Online News August 5, 2022
The government has declared Tuesday, August 9, 2022 a public holiday, to allow Kenyans to vote in the general elections. “It is notified for inform [...]
© 2021 Kenya Online News. All rights reserved. Powered by Play360 Solutions LLC