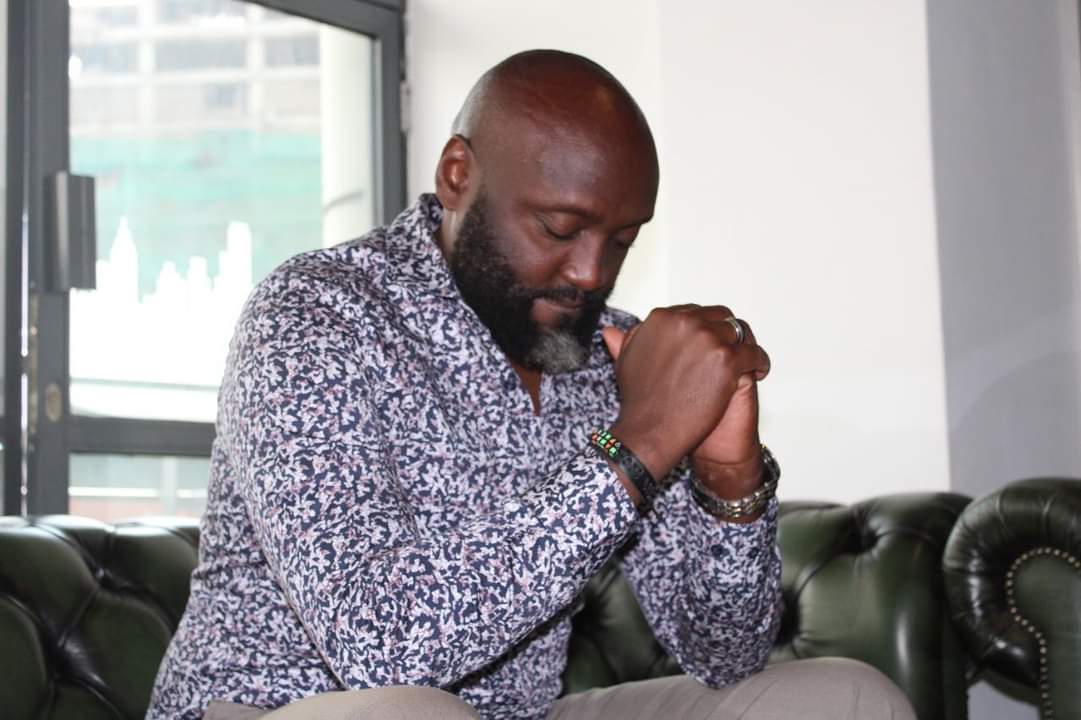 Controversial businessman and Isiolo North parliamentary aspirant
Mwenda Thuranira has been accused of duping youths in the constituency
with a farfetched dream to American university scholarships.

Thuranira is said to have fraudulently collected money from youths in
Isiolo North with the promise of securing them scholarships with USA
Universities where he has spent time as a resident before coming back
home to conduct what is believed to be underground businesses.

The MP aspirant has now told the hopeful students that the intakes
will be done in September which will be after the general elections,
at which he is running for office will be already done. This has
raised eyebrows on why he collected money with the promises during the
political campaign period with many believing that if he loses the
elections, their dream will be lost with the polls result.
A man who is no stranger to controversy, Thuranira is said to be
conducting washwash (Money laundering) businesses and various other
types of fraud to sustain his flamboyant lifestyle. 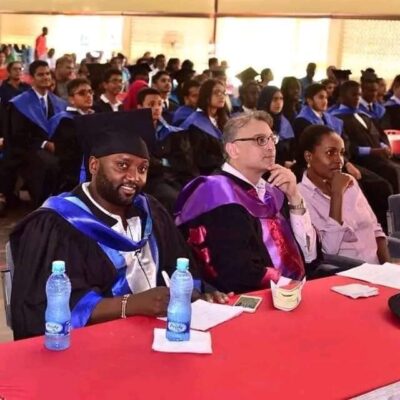 His construction company Myspace Properties is facing liquidation over
a Sh110.7 million debt after a creditor Teams Construction Company
filed an insolvency petition against Thuranira company which went
bankrupt.

According to Teams Construction, the amount, due as computed up to
September 15, 2021, was the balance of the contractor’s fees, interest
and construction services rendered to the company for a contract that
Myspace failed to settle.

Details emerging indicate that Myspace, founded by Mwenda Thuranira,
who is running for parliament had hired the firm in November 2012 to
build One Twiga Apartments off Links Road in Mombasa.
The debt rose from Sh47.7 million and continues to rise owing to
interest, court costs and penalties arising from agreed contractual
clauses.

“Despite the company’s director, Thuranira, giving a personal
guarantee for the debt, no amount has, to date, been paid to the
petitioner,” Team Construction said.

Thuranira is running for public office in contravention to provisions
of chapter six of the constitution Kenya 2010 on integrity owing to
the accusations of fraud by his company that he formed after several
year as a casual labourer abroad.

Thuranira, who is running on a PNU ticket under Azimio La Umoja One
Kenya coalition, is also being accused of flip flopping within the
Azimio wing.
According to trusted sources, Thuranira has been holding secret night
meetings with Kenya Kwanza adherents in Nairobi. A serial liar,
Thuranira has had his lies debunked with clear indications of an
untrustworthy candidate who cannot be trusted with leadership.

He has purportedly been heard boasting of his educational background
as a university graduate while he only holds a diploma. 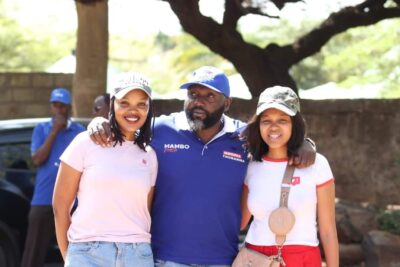 Newer Post
Martha Karua is ahead of Gachagua in Mt Kenya: William Kabogo
Older Post
Ruto will be Blocked from becoming the President: Ekuru Aukot