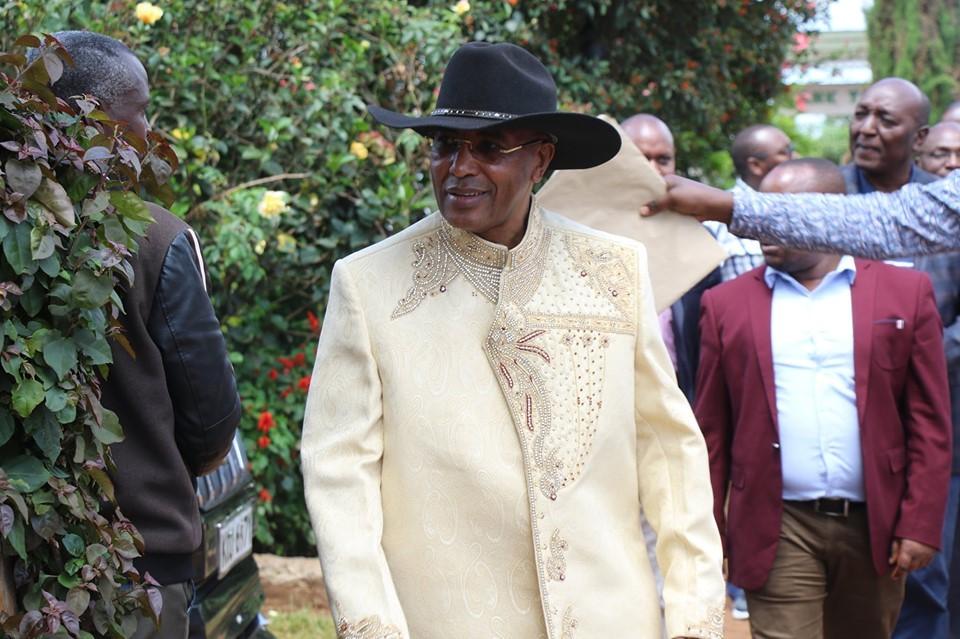 Nyandarua Governor Francis Kimemia, a former Head of Public Service and Permanent Secretary for Provincial Administration and Internal Secretary in the retired president Mwai Kibaki government, has indicated that the ‘Deep State; determines Kenya’s next president.

The Nyandarua County boss spoke during an interview with Citizen TV on Tuesday, September 21st, 2021 where he said a presidential candidate backed by the ‘Deep State’ more often than not always wins the elections.

“If you have two candidates at the rate of 50-50, and the Deep State backs one, you can be sure that one will win. The candidate must be credible and electable, that becomes very important if the Deep State are to support a candidate,” he said.

Governor Kimemia has been long perceived as a powerful operative in the Kibaki government, having also served as Chairman of the Assumption of Office of the President Committee when Kibaki was handing over power to President Uhuru Kenyatta in 2013.