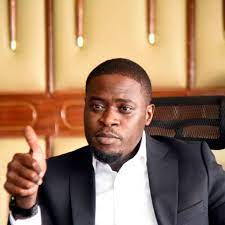 The high court has nullified the law that requires governors to have a degree to be eligible to vie.

Justice Anthony Mrima ruled that the qualification for the election of a County Governor is similar to the eligibility for election as an MCA.

Justice Mrima ruled that just like MCAs, governor candidates without a degree are eligible to vie for a seat.

Judge Mrima says the section contravenes section 180 of the constitution which says to be eligible to vie as Governor a person must be eligible for election as an MCA.

“A declaration hereby issued that pursuant to article 180 sub article 2 as read with section 183 of the constitution,” the court ruled.