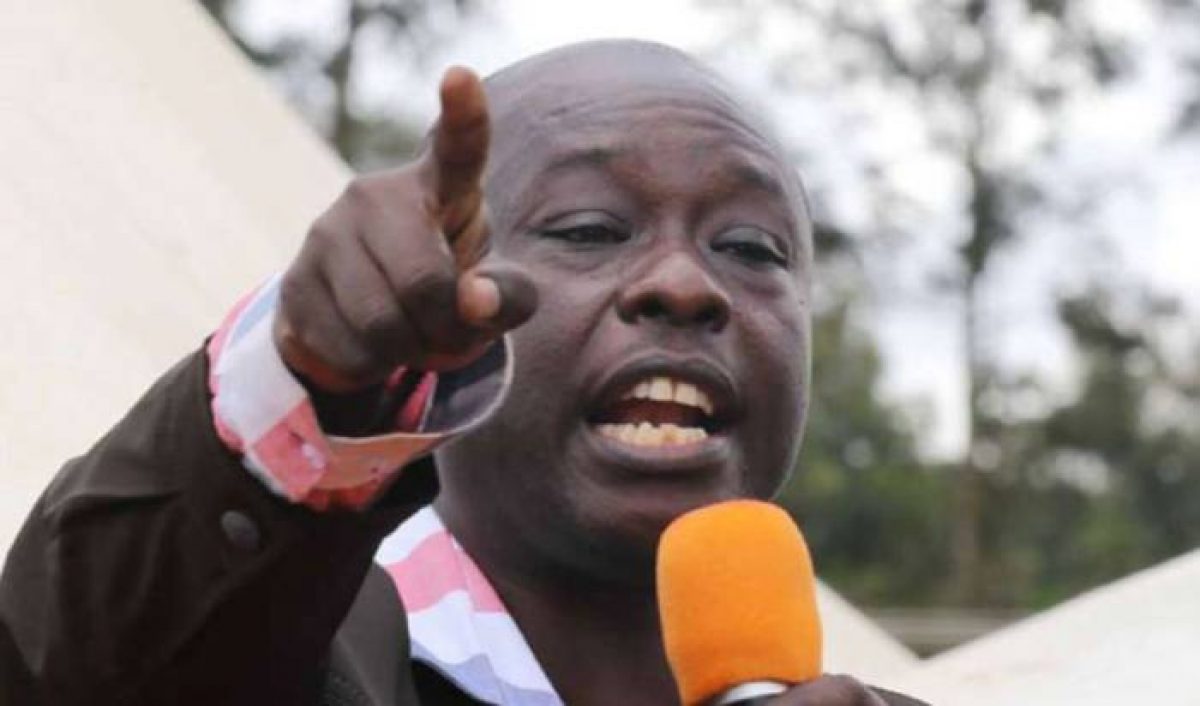 “Those who come to town are not complaining of congestion because that is where they get their daily bread.

“When those planning to evict matatus from the CBD bring trains, we shall accept that they remove Matatus but for now there are no trains or buses,” Gachagua said during an interview on a local television station.

Gachagua said the decision to remove the public service vehicles from the CBD was rushed before an alternative was provided.

The DP has been at loggerheads with Governor Sakaja over the decision to remove matatus from the town centre.

“I do not have any problems with anyone, but anyone who feels that there should be a change or shift in status quo, they should first consider how it will change the lives of Kenyans and have a dialogue about it before making any decisions,” he said.