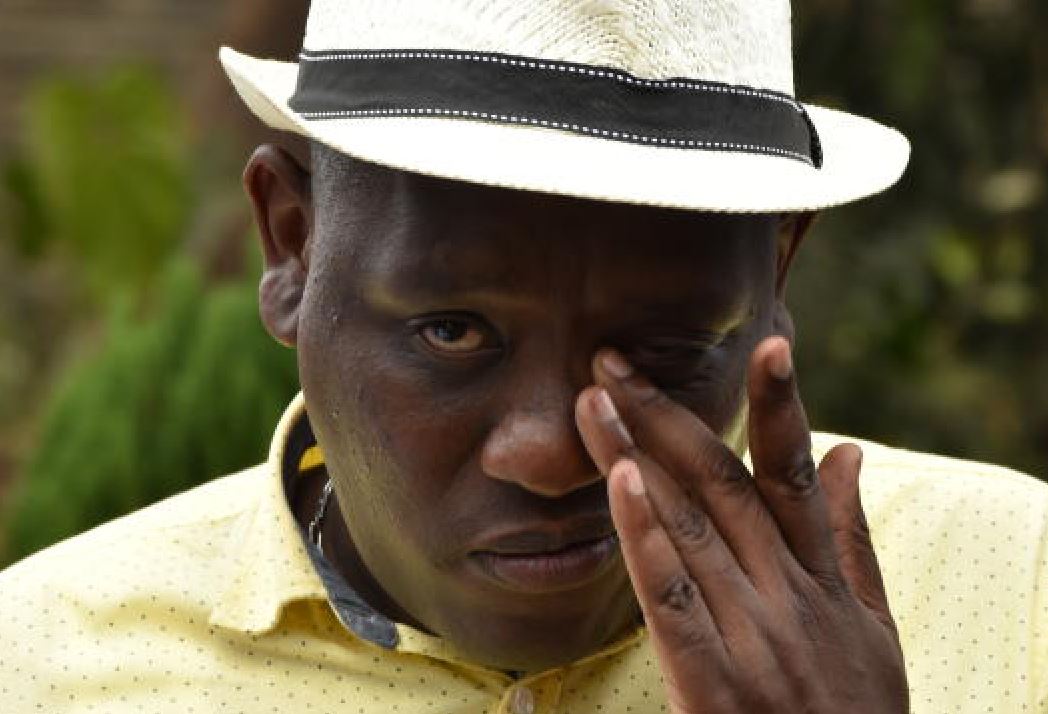 Deputy President William Ruto’s Digital Strategist Dennis Itumbi is missing after he was picked up by unknown men in Nairobi.

Itumbi was forcibly picked up on Thursday, December 23rd, 2021 by four men along Kiambu Road as he left a barbershop after having a haircut, eye witnesses said.

Witnesses said the men approached Itumbi and forced him to the back seat of a silver Toyota Allion before they drove away towards the city centre.

“He tried to resist and shout in vain. The men confiscated his mobile phone,” said the eye witnesses at the scene.

The issue was reported at the Thindigua police station, police confirmed.

By Thursday evening, Itumbi’s car, a Mercedes Benz, was still parked in the parking lot next to Joes Apartment, opposite Quickmart supermarket, Kiambu Road.

Police, politicians, and some members of the United Democratic Alliance (UDA) party visited the scene as police said they had launched investigations.

No claim had been made so far.

On August 13, 2021, Itumbi had claimed that his car was shot at while driving in Garden Estate, Nairobi.

The vocal and controversial bloger said his vehicle was blocked by an unidentified motor vehicle and he became suspicious and hit the vehicle before he sped away.

He added that as he was trying to get an escape route, he heard gunshots being fired towards his car.

The matter was reported at the Kasarani police station.

According to Itumbi, a self-declared Hustler Nation spokesman, he was headed to the Red Sports Restaurant to get his dinner at around 8pm when the incident happened.