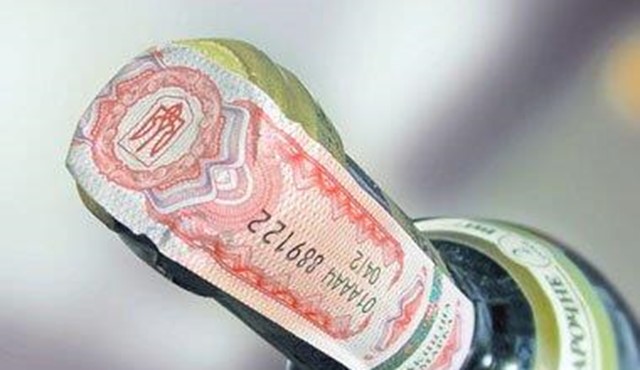 A company director and his driver have been fined a total of KShs. 2.5 million  or one year imprisonment by Milimani law court after they pleaded guilty to a  charge of possession of counterfeit excise stamps.

Francis Mwaura Muthoni, a director at Janfra Enterprises, a company that manufactures mineral water and sells wholesale in various places in the country.

He was fined KShs 2 million for possession of 719 cases of Mt. Zion purified drinking water all affixed with counterfeit excise stamps with a dutiable value of KShs. 137,503 which his driver Misheck Muchiri Mwangi was arrested with while conveying along the Thika – Garissa Road at Bondeni area using lorry registration number KAQ 600U. Muchiri was fined KShs. 500,000.

Principal magistrate, Hon. Martha Nanzushi further made an order of forfeiture of the 719 cases of water to the commissioner and directed that the owner of the motor vehicle to show cause as to why the lorry should not be forfeited to KRA.

Use of counterfeit excise stamps is a form of tax evasion that denies the government the much needed revenue.

KRA investigation will not relent on operations aimed at detecting, disrupting and deterring the use of counterfeit stamps on excisable goods by syndicates and organized cartels in order to enhance revenue collection.