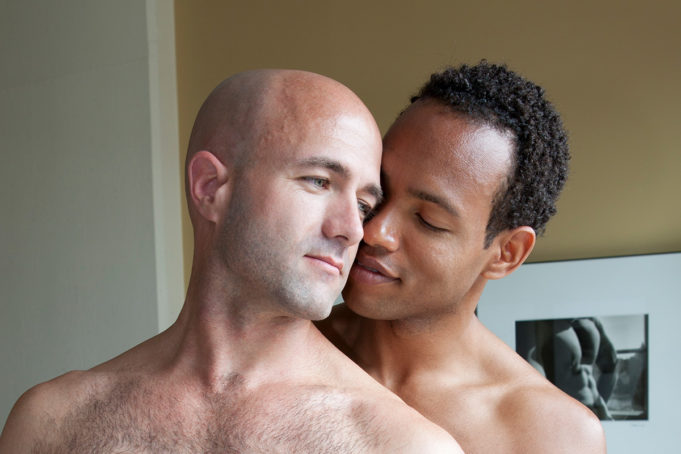 Dismantling Those Myths About Gay S£x

I find it weird that straight people cannot get their minds out of our asses. They’re obsessed with how we have sex, what happens before and after. It’s even weirder when they’re homophobic. Like you hate it, so why are you always thinking about it?

So, I decided to set her straight. Let’s begin.

I swear, this rumor is so pervasive that I definitely believed it growing up. I think many other gay men did too. The myth states that when gay men have too much sex, the sphincters become too loose and they become incontinent and can’t keep shit in, literally, hence the diapers. Well, it’s been years and I’m yet to find a single incontinent gay person. Seriously, gay men, how many of your friends use diapers? None? You know why? It doesn’t work like that. Anal sex is not about loosening the sphincter permanently. It’s about voluntarily relaxing it temporarily. You learn over time how best to relax the sphincter so that there are no tears to it.

Compare this to the myths that make it seem like diapers are top of a gay man’s starter pack list.

Anal cancer can be caused by the Human Papilloma Virus, the same virus that causes cervical and vulvar cancer in women that have had sex (or been exposed in some other form) and some types of Nasopharyngeal (throat) cancer in men and women that perform oral sex. Exposure to the virus is all that is needed to create the likelihood that a person can get certain forms of the cancer. Condoms reduce the area of exposure of the HPV virus but not completely, as it can still be passed through whatever genital or pubic areas that are not covered by the condom.

Yet, the myth has spread quickly as though it’s this thing that all gay men eventually get.