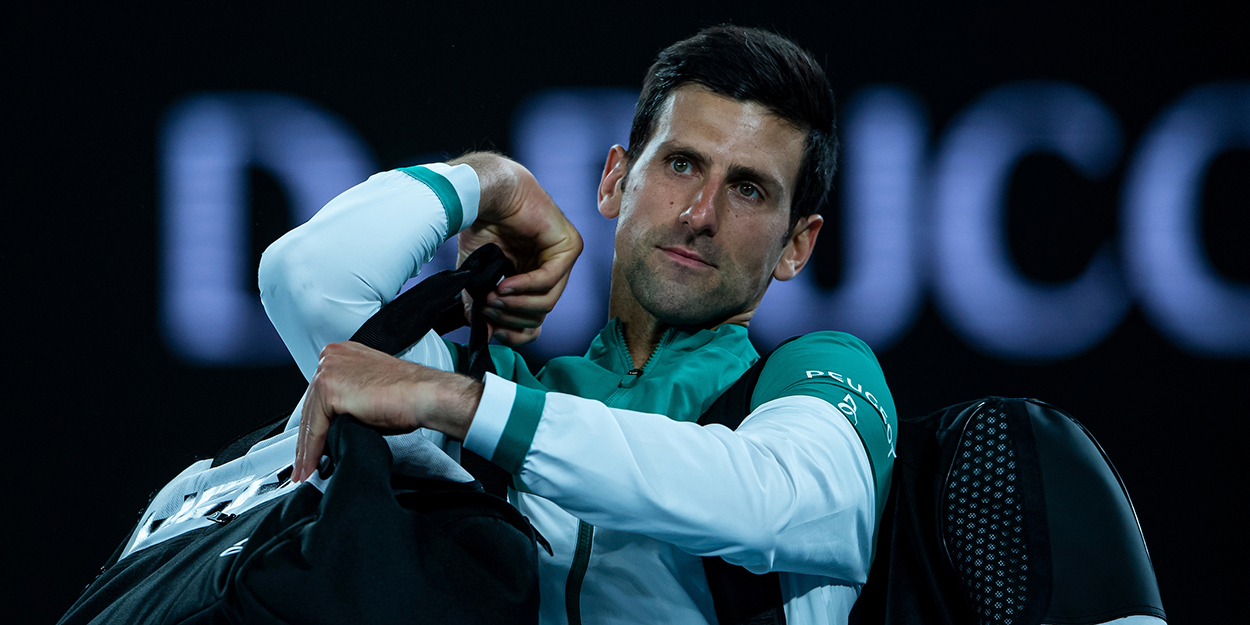 Djokovic Gets Covid-19 Medical Exemption to Compete at Australian Open

World number one Novak Djokovic will defend his Australian Open title after receiving a medical exemption from having a Covid-19 vaccination.

Djokovic, a nine-time Australian Open winner, has not spoken publicly about his vaccination status.

The tournament begins in Melbourne on 17 January.

The news was confirmed by tournament organisers Tennis Australia, who said: “Novak Djokovic will compete at the Australian Open and is on his way to Australia.”

Earlier this week, Australian Open chief Craig Tiley said that some unvaccinated players had been granted exemptions to play in the year’s first Grand Slam.

Applications for medical exemptions are being assessed anonymously by two separate panels, with inflammatory cardiac illness or another acute condition listed as valid reasons.

But it is also possible Djokovic has recently tested positive for the virus, which would allow him to defer taking the vaccine.

Djokovic had pulled out of the Serbia team for the ATP Cup in Sydney, which had raised doubts over his participation at Melbourne Park.