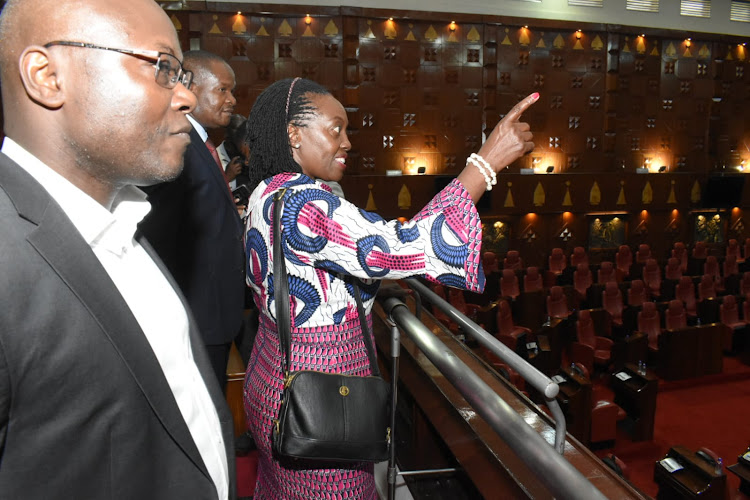 Opposition leader Raila Odinga’s running mate Martha Karua has warned the Nairobi County Assembly against the city’s county government sliding back to the hands of the Nairobi Metropolitan Services (NMS).

Speaking on Tuesday, January 10th, 2023, Karua said that by MCAs executing their oversight diligently, functions will not be transferred to the national government.

“You ( MCAs) need to diligently execute your oversight role to avoid a repeat of having county functions transferred to another entity like the NMS,” she said.

The Narc Kenya leader was speaking when she paid a courtesy call to the office of the Nairobi County Assembly Speaker Ken Ng’ondi. 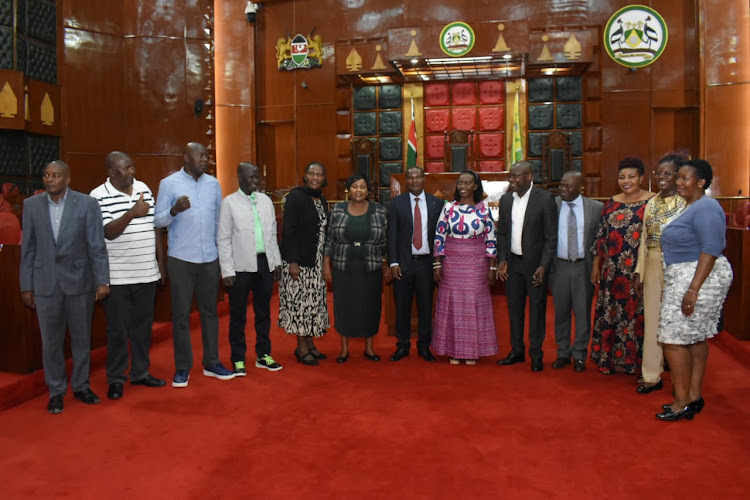 On September 30th, 2022, the Nairobi Metropolitan Services (NMS) officially ceded back its responsibilities to the Nairobi County Government.

Sakaja will now have full powers to perform functions related to the county’s health, transport and ancillary services as well as projects involving Nairobi’s public works, physical planning and development.

In 2020, then Nairobi Governor Mike Sonko handed over key functions of the county in health, transport, public works and planning to the national government following a leadership crisis at City Hall.

The handing over ceremony was witnessed by former President Uhuru Kenyatta at State House, Nairobi where Sonko and outgoing Devolution CS Eugene Wamalwa inked a pact on the same.

Karua also advised the MCAs to avoid infights and power battles, that will distract them from service delivery.

“Fight with ideas and not fists, do not allow NMS season two. Sitting down and discussing is a solution to everything, there is no win in trying to prove a point,” she said.

Karua also reminded the MCAs to give priority to their employer-Nairobi residents.

She urged them to bring bills, move motions and pass policies that are people-centred and not out to exploit them.

Noting that Azimio coalition is the majority in the Nairobi County Assembly, Karua urged the members to deliver for Nairobi residents and avoid sideshows.

The former Azimio presidential running mate pledged to support the MCAs and offer assistance when requested.

“We are available for any support you may need in executing your duties,” she said.

Karua was received by MCAs who were led by Majority leader Peter Imwatok, ODM Nairobi nominated MCA Catherine Okoth and other Azimio leaders.