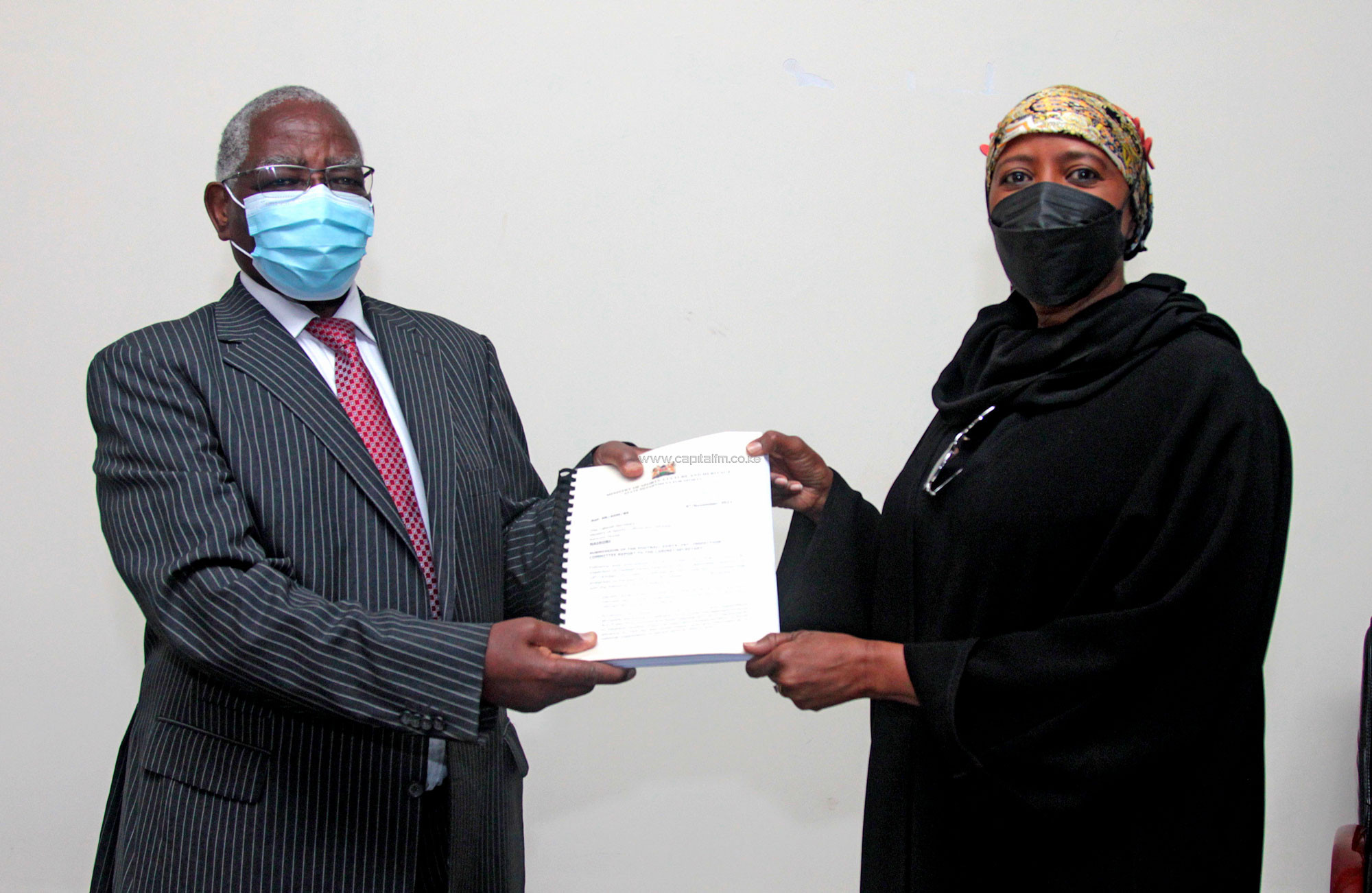 Like most football people I am wondering where go from here? FKF disbanded, a possible ban, caretaker committee- a lot of drama.

The center of everything that is happening is CS Amina Mohammed. She has taken it upon herself to ‘save’ Kenyan football.

The million-dollar question is does she understand what she is trying to save? And what is she saving football from? And more importantly does she have a plan?

Nick Mwendwa famously said that the CS has no idea what a corner is, and that is a really bad look on someone who is claiming to save the game. This means the CS has no relationship at all with the game. It’s like a going to a doctor who does not know what a stethoscope is.

Her letter to FIFA which was leaked online is another peek inside the mind of the CS. According to her football is about FIFA rankings. It’s like she does not get that football is a competitive sport that requires growth and development. She even complains about the selection of players to the national team.

It hurts to say it but the letter was in many ways naïve and exposed her lack of knowledge about the game.

But the thing that makes me question the CS and her knowledge of football is the caretaker committee and secretariat she has appointed.

Forget the FIFA ban. Let’s look at the committee critically.

How are you going to develop football when you do not have football people in the caretaker committee? Amina’s committee is led by a 70 something former judge who calls football ‘soccer.’ It has a former military general, colorless, civil servants and is full of rugby cartels.

What has rugby done to justify running football? Ghost Mulee is right; football is technical; it’s a profession and it is very different from rugby. Appointing people who have spent their entire lives in another sport is disrespecting football.

The Secretariat is an even bigger joke. What experience does Linda Oguttu have to run football in Kenya? Linda is not even a journalist; she is an anchor a job she got because of her looks.

The rest of the secretariat includes Amina’s PA, a guy who lost in the FKF elections and a Sam Nyamweya sports editor. There is nothing the CS has said or done that inspires confidence she will be able to ‘save’ the game.

And then there is the 875 Million Budget that the caretaker committee intends to spend in 6 months.
If you add that-then everything makes sense now.