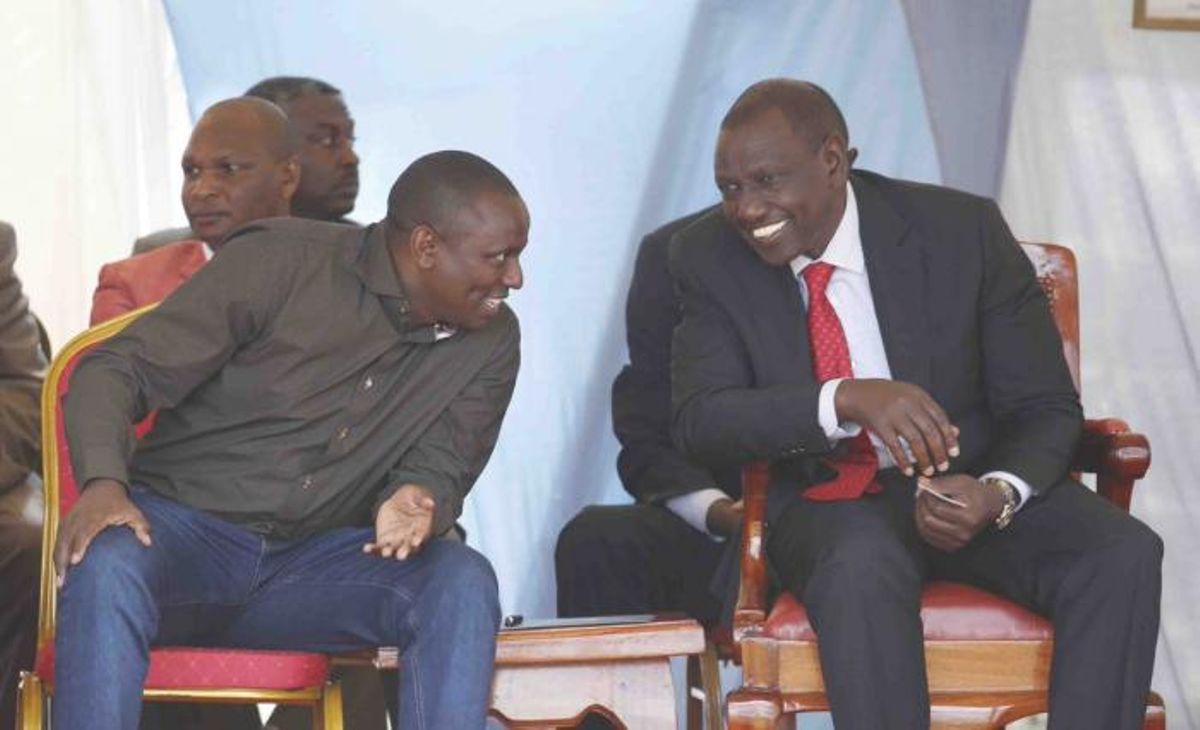 A post from a prominent blogger has gone viral on social media claiming that Deputy President William Ruto and Kikuyu Member of Parliament (MP) Kimani Ichungwa, tested positive for coronavirus.

According to blogger Robert Alai’s claims posted on Tuesday, January 3rd, 2021, the MP  had agreed to quarantine for 10 days before continuing Ruto campaigns.

“Ruto has decided and told his team that he cannot afford to quarantine and as he must campaign,” Alai claimed.

However, the fact-checker has confirmed that the claims are false and that neither of the two mentioned individuals tested positive for the virus.

A member of Ruto’s communication who sought anonymity said the DP does not have Covid, and termed ‘propaganda’ claims he had the virus.

By the time the propaganda was being spread, the DP was campaigning in the Western region, accompanied by a number of MPs allied to him.

Previously, when Covid cases were higher, Ruto took a break from campaigns just as the government announced a ban on political gatherings.