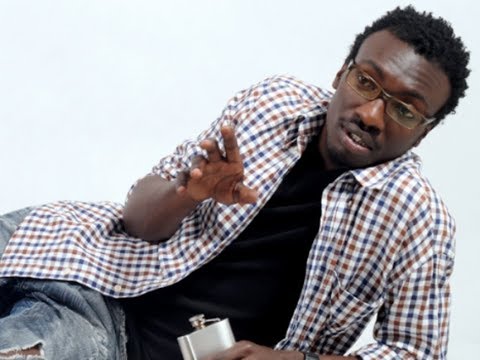 Maina was mostly known for his role in the blockbuster 2012 film Nairobi Half Life, where he portrayed the character Oti.

In his message on Tuesday, the DP described Maina as a talented, brilliant actor who was dedicated to his craft whose memory will be immortalised by his work.

“I mourn with the family, friends and colleagues of Olwenya Maina, a brilliant actor who has exited the stage far too soon.
We have lost a genuine talent, a dedicated creative and a good man. Like all great talents, Maina will live on through his work. Safiri Salama,” tweeted DP Ruto.

News of Maina’s death was shared early Tuesday morning by notable personalities in the entertainment industry, among them actress Catherine Kamau and radio presenter Maina Kageni.

“We’ll miss you here at Radio Africa… among the very best voices in East Africa… great actor, superb talent!!! Recalling your outstanding role in the movie Nairobi Half-life… what a game-changer you were, big boss!!! Thanks for everything,” wrote Mr. Kageni on Twitter.

Ms. Kamau, alias Kate Actress, took to her Instagram and wrote: “You’ve been constantly on my mind since we started filming with @theafricandirector_ … reminiscing what great talent you are …. @mainaolwenya WHY ??? My heart is so freaking heavy. Go well, bro. Tutaonana baadaye.”

Although the family is yet to confirm information surrounding the actor’s death, reports have it that he passed away on Monday at a city hospital.

On top of being a celebrated thespian, Maina was also a voice-over artist behind some of Kenya’s most popular radio commercials.