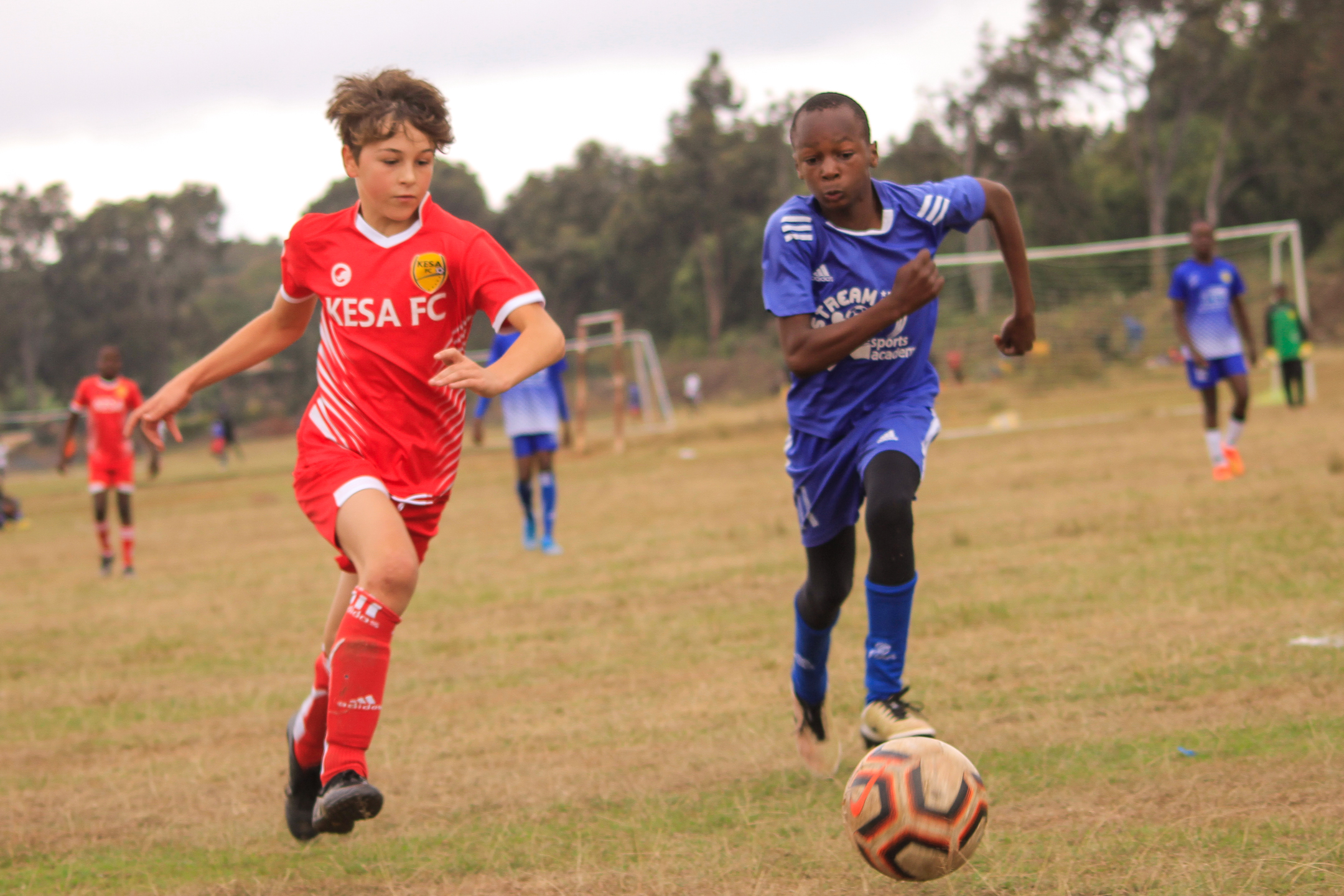 A regional all-star junior team will be selected to represent East Africa in an international tournament.

The players below the age of 19 will be selected from the ongoing Ligi Ndogo East Africa Cup tournament which kicked off on Saturday, September 17th, at Lenana School in Nairobi. 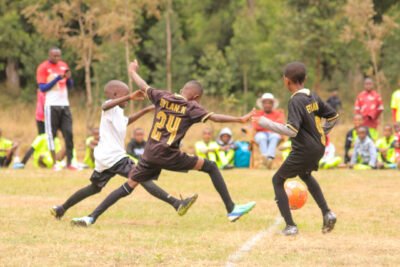 Over 2000 players of teams from Kenya, Uganda, and Tanzania are taking part in the two-day tournament of age group tournament for juniors featuring boys in the age categories U7, U9, U11, U13, U15, U17, and U19.

The tournament director James Omondi said a technical panel will select the players from the teams of the countries to form the all-star team to represent the East Africa region internationally.

“As Ligi Ndogo we have been receiving invites to participate in international events and now we want to use this chance to expose upcoming players from East Africa through their participation which will make our region a powerhouse in Africa in the future,” he said. 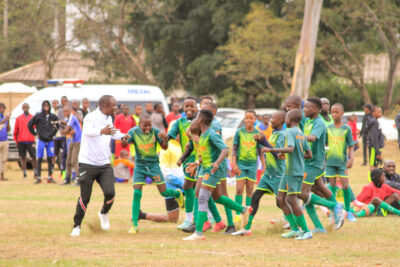