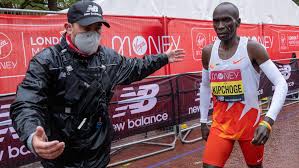 The twice Olympic champion lost to Norway’s Karsten Warholm for the World Athletics Male Athlete of the Year Award.

In 2011, Vivian Cheruiyot narrowly missed the crown as she lost to Australia’s 400m hurdler Sally Pearson. 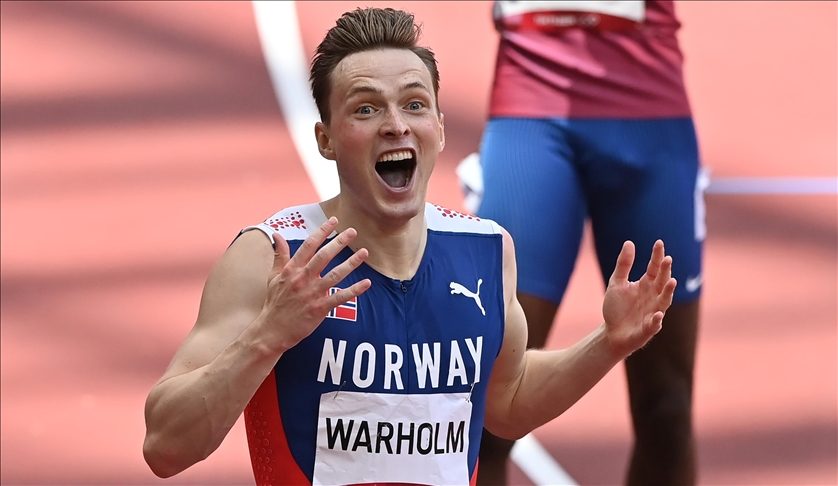 Warholm won the World Athletics Male Athlete of the Year Award for a season in which he broke the men’s 400m hurdles world record twice en route to becoming the first man to run the race in under 46 seconds, achieving that feat in the Tokyo 2020 Olympic final.

Elaine Thompson-Herah had a year to remember in which she came close to breaking Florence Griffith Joyner‘s long-standing women’s 100m world record.

The Jamaican sprinter, who won three gold medals in Tokyo, set the second-fastest time ever recorded when she clocked 10.54 seconds at the Eugene Diamond League in August.

High jumpers Mutaz Essa Barshim of Qatar and Italy’s Gianmarco Tamberi, who made headlines around the world when they opted to share the gold medal at Tokyo 2020 in a spirit of friendship, were awarded the World Athletics Inspiration Award.

During the small ceremony, which was held largely virtually although attended in person in Monaco by Barshim, the pair reminisced about that moment in the Japanese capital, when Barshim asked a World Athletics official if they could share gold.

Also recognised were their fellow Tokyo Olympians Erriyon Knighton and Athing Mu of the USA.

Mu, the women’s 800m Olympic champion, was recognised with the World Athletics Female Rising Star of the Year Award, while her compatriot Knighton – who is still only 17 – was given the Male Rising Star accolade to mark his fourth-place finish in the men’s 200m final.

India’s Anju Bobby George, her country’s only World Championships medallist in athletics, was awarded the World Athletics Woman of the Year Award for her ongoing work with both the Athletics Federation of India as well as her own foundation, laying the pathway for the next generation.

Bobby Kersee, the coach of both Allyson Felix and Sydney McLaughlin, was presented with the World Athletics Coaching Achievement Award. 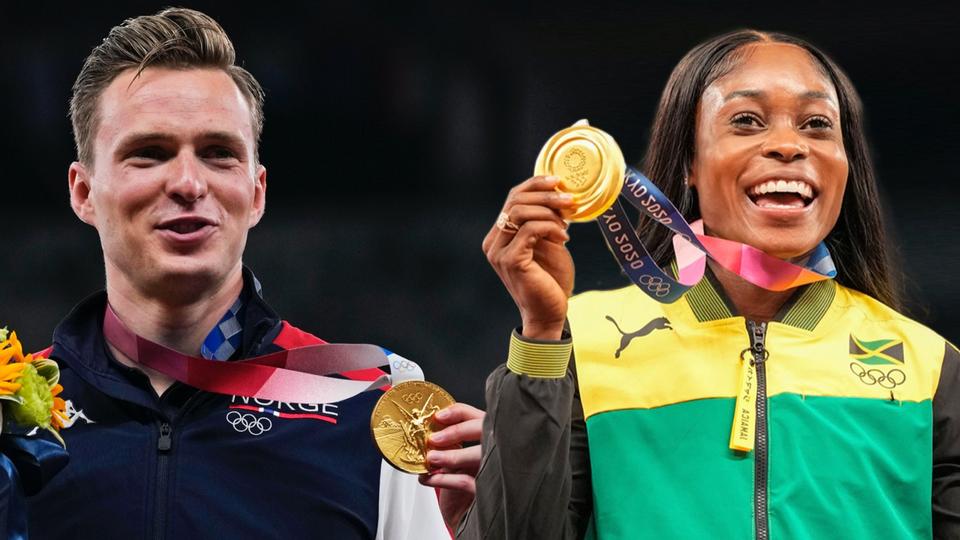 Karsten Warholm and Elaine Thompson-Herah at the 2020 Tokyo Olympics