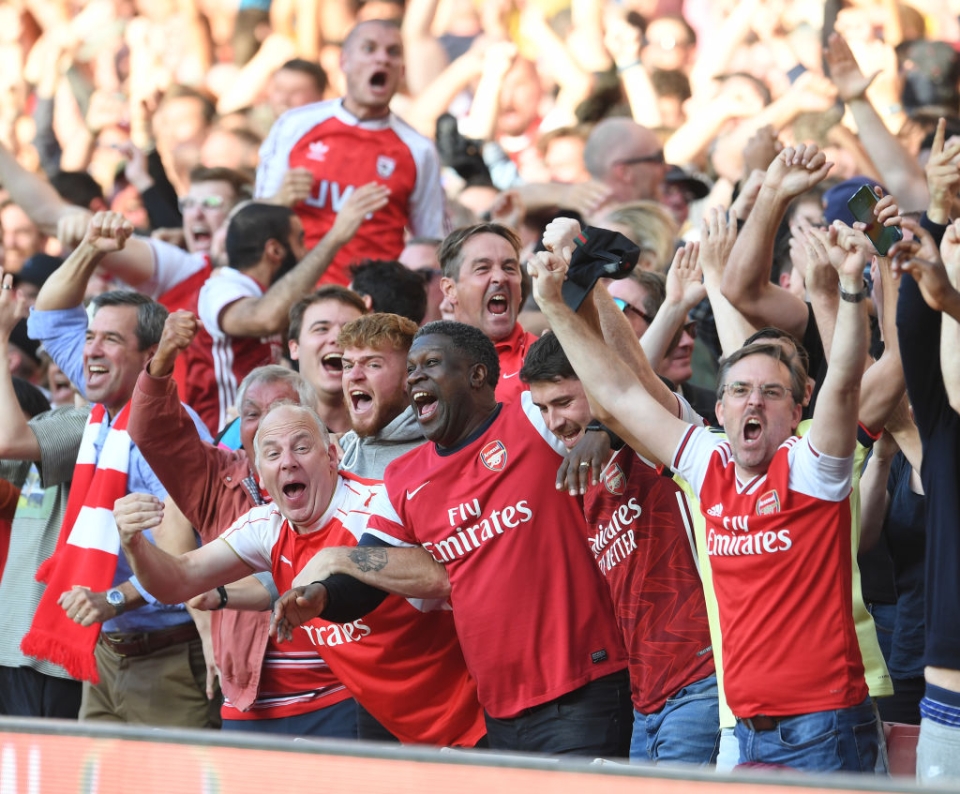 Arsenal got their new English Premier League (EPL) campaign off to a winning start as they defeated Crystal Palace 2-0 away at Selhurst Park in a London derby on Friday, August 5th, 2022.

The Gunners were in scintillating form in the early stages of the match as Gabriel Martinelli struck after 20 minutes.

Mikel Arteta’s team held firm, however, and secured the points as Bukayo Saka’s effort five minutes from time was deflected into his own net by the England national under 17 World Cup winning player Marc Guehi.

Last season, Arsenal were involved in the Premier League curtain-raiser last season but were embarrassed by newly-promoted Brentford, who beat them 2-0 in west London. That result was the start of a three-game losing streak as the Gunners suffered one of their worst starts to a campaign ever.

Palace, who are looking to improve on their 12th-placed finish last season, were unable to capitalise on that pressure and were instead caught out on the break, but coach Patrick Vieira will want to wait until the end of the transfer window before giving a real assessment of where his side are.

Palace boss Patrick Vieira was concerned this game had arrived too early after a disrupted pre-season that saw some of his squad not being able to travel to Singapore and Australia, some players remaining on the treatment table, and the Frenchman still hoping to make more transfer additions.

He also said he was happy with the business the Eagles have done so far this window, although only Cheick Doucoure started after arriving from Lens, and Palace struggled to deal with an irrepressible Arsenal early on.

The hosts, who took four points off Arsenal last season, did improve and Ramsdale’s save from Edouard’s header before the break was followed after half-time when the goalkeeper also denied Eberechi Eze following Wilfried Zaha’s pass in what kick-started a dominant spell for the Eagles.