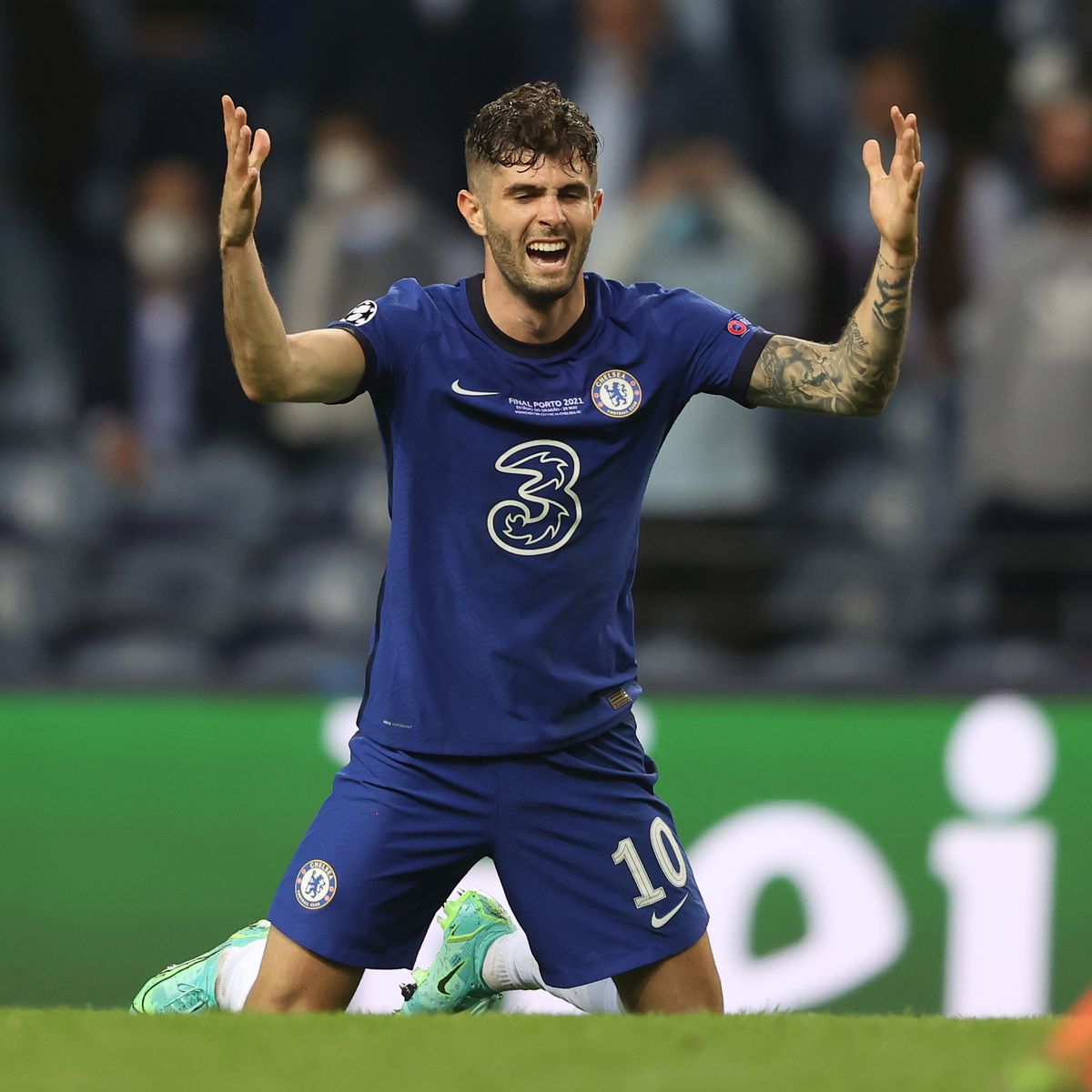 Uefa Champions League champions Chelsea came from two goals down to earn a 2-2 draw with Liverpool at Stamford Bridge – a result that only strengthens Manchester City’s stranglehold on the English Premier League title race on Sunday, December 2nd, 2022.

Liverpool looked on course to emerge as the primary challengers to City’s crown as goals from Sadio Mane, who escaped a first-minute red card for an elbow on Cesar Azpilicueta, and Mohamed Salah saw the visitors race into a two-goal lead and silence Stamford Bridge inside the opening 26 minutes.

But Chelsea, who dropped club-record signing Romelu Lukaku, produced a spirited comeback in the space of four first-half minutes as Mateo Kovacic’s spectacular volley and Christian Pulisic’s brilliant lob levelled the pulsating contest on the stroke of half-time.

The result means Chelsea remain second, 10 points behind leaders City, and a point and a place ahead of third-place Liverpool, who have played a game fewer than their title rivals.