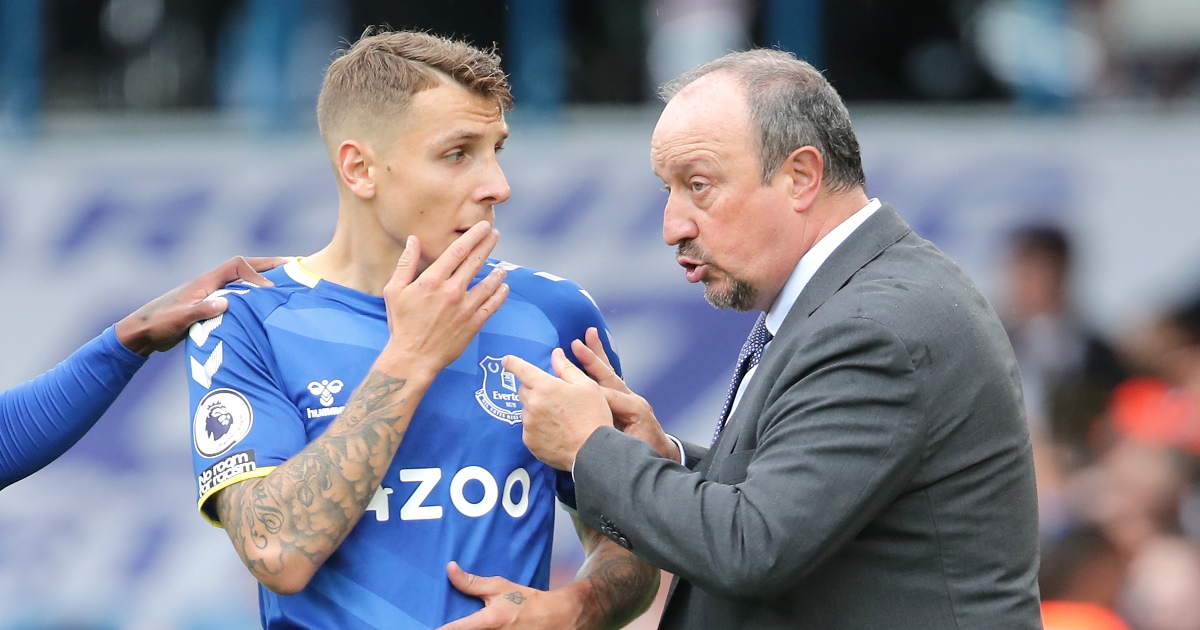 The Spaniard who led Liverpool to the Uefa Champions League in 2006 was sacked following Saturday’s 2-1 defeat at Norwich.

The Toffees have won just once in the Premier League since September and are 15th in the table, six points above the relegation zone.

Following his sacking, Benitez released a statement on Sunday night claiming things “would have been better” if players had not been injured and further new signings had been made.

He said on his personal website: “We knew it wouldn’t be easy, and that it was a big challenge, both emotionally and in terms of sport.

“My love for this city, for Merseyside and its people, made me accept this challenge, but it is only when you are inside that you realise the magnitude of the task.

“From the very first day, my staff and myself worked as we always do, with commitment and full dedication, we didn’t only have to get results, but we also had to win over people’s hearts.

“However, the financial situation and then the injuries that followed made things even harder. I am convinced that we would have been better once the injured players were back and with the arrival of the new signings.

“The road to success isn’t easy and sadly, nowadays in football there is a search for immediate results and there is always less and less patience; unfortunately circumstances have determined the results and it won’t be possible to continue this project.

“In any case, thank you to the Board, to the staff, to the players, and to those fans who have supported us during this time.”

Sky Sports News understands that Wayne Rooney and Frank Lampard are two of the names under consideration to replace Benitez. Also on the list are former manager Roberto Martinez, Brighton boss Graham Potter, Rudi Garcia, and Duncan Ferguson until the end of the season.

The former Liverpool manager was appointed Everton boss last summer but the Spaniard failed to win over the Goodison Park faithful.

Everton fans displayed a banner calling for his exit during their team’s loss to Norwich at Carrow Road. The same banner was also unfurled at their 3-2 FA Cup third-round win at Hull.

Everton have lost nine of their past 13 league games, including a 4-1 home defeat by Merseyside rivals Liverpool and a 5-2 home defeat against relegation strugglers Watford.

“An update on a permanent replacement will be made in due course,” Everton said.