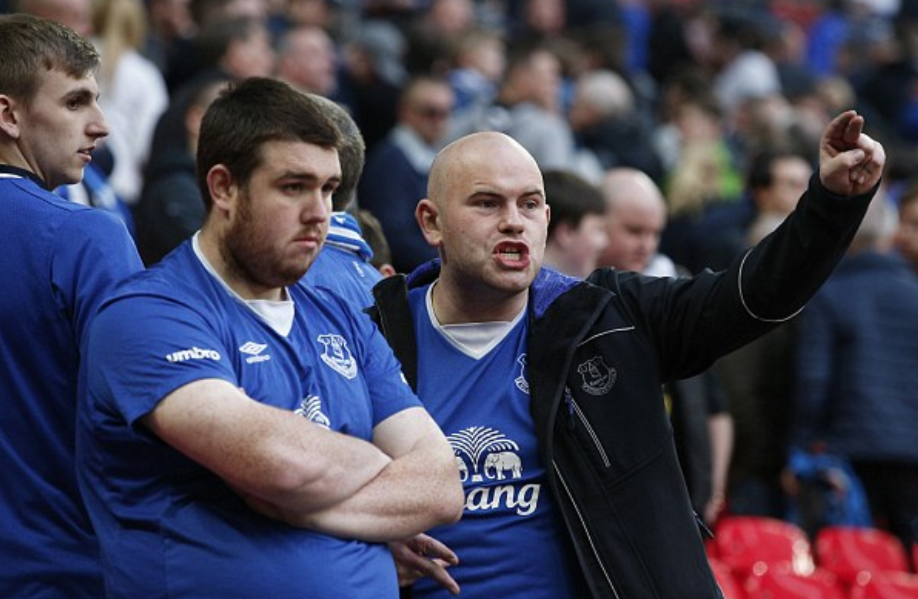 As one of only five Premier League teams still unbeaten before Saturday’s game, the Toffees fell apart in the second half as the hosts took the three points.

The Toffees conceded again three minutes later as substitute Leon Bailey’s corner was headed into his own net by Lucas Digne at the near post.

Bailey added a third 15 minutes from full-time after showing great composure to nod the ball down before finding the roof of the net with a thunderous strike.

After a disappointing start to the season, Dean Smith’s side move up to 10th in the table with their second victory of the campaign.